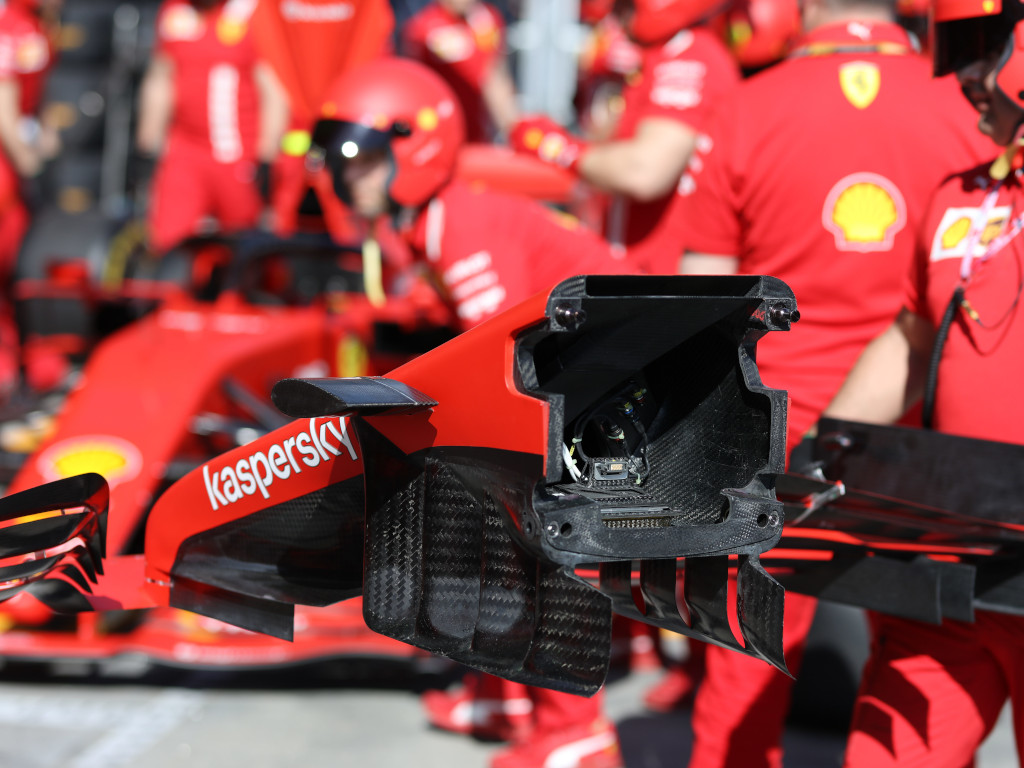 Formula 1’s bosses will video conference with the teams on Thursday to discuss a potential 2020 calendar, needing all 10 teams to sign up to the changes.

Under F1 regulations, the calendar must be signed off by January 1st of every year with any changes needing unanimous approval from the teams.

That means F1 needs to find common ground if the 2020 season is to go ahead.

A day later Bahrain and Vietnam were postponed, joining China on that list, while the Dutch and Spanish GPs are also expected to be postponed.

That means Monaco could be the first race of this season, although other reports claim it will be June’s Baku Grand Prix.

According to Gazzetta dello Sport, Liberty Media will “video conference” with the F1 team bosses this Thursday to discuss the calendar.

“The proposal that will be made will be to try starting from Monte Carlo (24 May) or at the latest from Baku (7 June),” reports the Italian sports publication.

“The schedule will remain almost unchanged until Brazil with Monza on 6 September.

“The teams will discuss whether to shorten or even cancel the summer break to enter the Netherlands, most popular date on August 23, a week before Spa, but the concern is that running Zandvoort and Spa just seven days apart could damage the turnout for both.

“The alternative is to run in August 16th but at this point there would be only two weeks from Hungary.

But while Gazzetta is touting a Monaco start, Auto Motor und Sport reckons it will be Baku.

The German publication says there is talk of a “racing calendar in which the season does not start until June 7 in Baku. The teams and fans would therefore face 18 races in 182 days.”

It added: “By the end of this week, Carey, Brawn and the team bosses want to endorse their battle plan for the rest of the season. And the new calendar will only have a provisional character given the unpredictable situation.

“Given the dramatic Corona situation in Europe, there is little hope that the races in the Netherlands, Spain and Monaco will go according to plan.

“Formula One is already mentally preparing for a season start on June 7 in Azerbaijan. Afterwards, after a first consideration, a stressful program with many double strikes and so-called “triple headers” is planned.