Home News ‘Why not midweek events? Like the Champions League’ 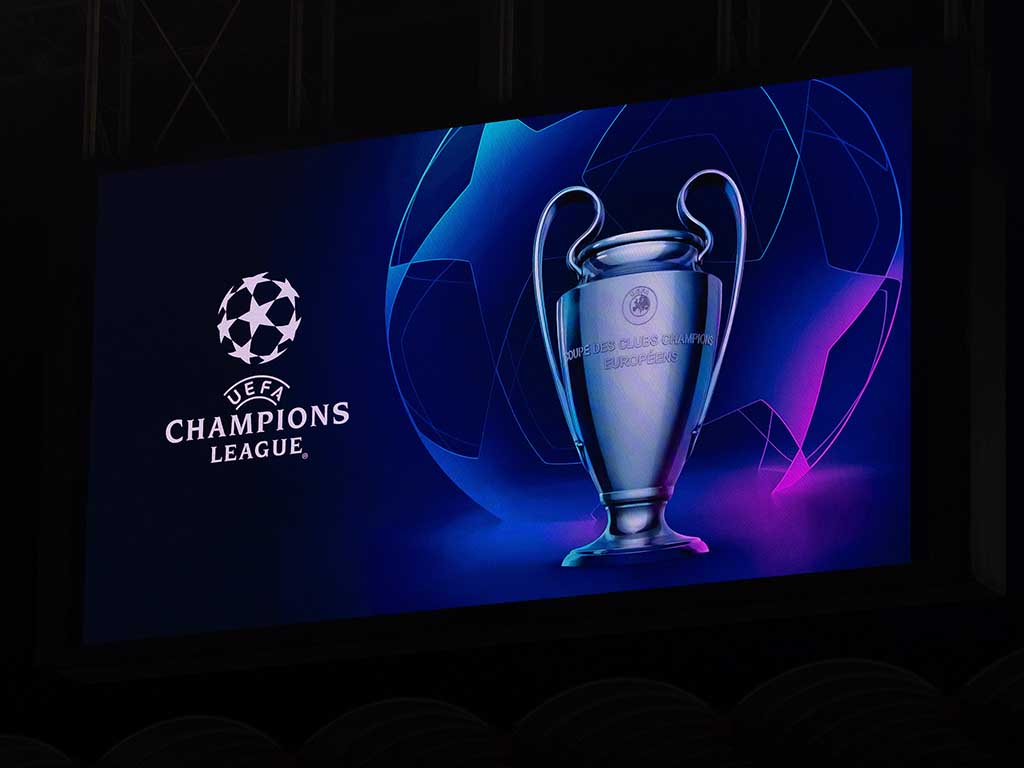 Dutch Grand Prix boss, Jan Lammers, has proposed another option for Formula 1 to consider – midweek scheduling like in the Champions League.

With the original 2020 calendar wrecked by the ongoing global crisis, there is a need to start getting creative with alternative arrangements once it is safe to begin the Formula 1 season, hopefully later this year.

Double header weekends and reverse track races are amongst the most popular ideas, but Lammers has questioned why all races have to be on Sunday. Why not host some during the week?

“Why can’t a grand prix be held on Tuesday or Wednesday night, just like the Champions League?,” Lammers told Dutch publication NOS.

“It doesn’t always have to be on primetime Sunday afternoon, but it can also be on weekdays. But then you have to make the weekends a little lighter so that there is less pressure on the organising countries.”

Lammers also suggested countries that are not currently on the Formula 1 calendar could help step in as a one-off in these unprecedented times.

He said: “The circuit of Portimao in Portugal has now suddenly received a Formula 1 license. Maybe a race can be organised on a makeshift basis.”

While the current crisis is testing everyone, Lammers feels Formula 1 can learn some big lessons in the process by adapting quickly at short notice.

“I think the corona crisis, both economic and sporting, will be three steps backwards, but also two steps forward,” he added.

“Because we are all learning from this situation. We are also learning what we can do all of a sudden. So there are not only disadvantages to it.”