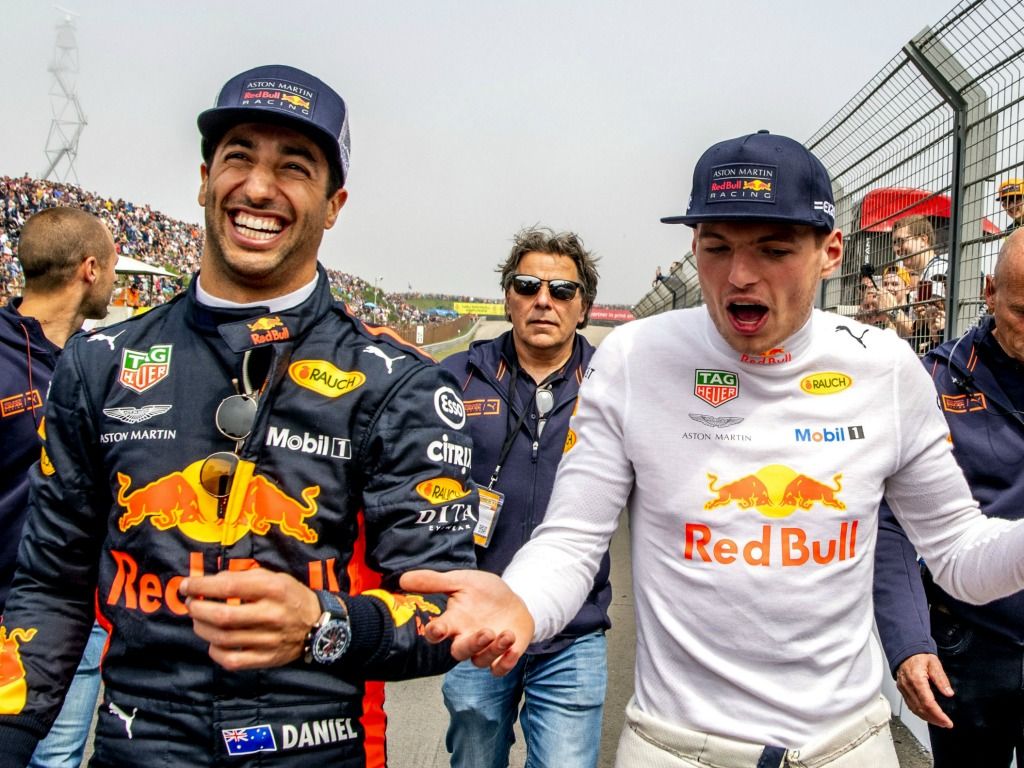 Max Verstappen will struggle even more than Fernando Alonso to land a drive with a top team, but that’s because “World Champions” won’t want him on their team.

At present Verstappen is not looking for a new home having re-signed with Red Bull last season.

There is, however, reportedly a clause in his contract that states if new 2019 engine supplier Honda fail to produce the goods, he can go.

But where is the question.

According to former F1 supremo Bernie Ecclestone, he will struggle to land a top drive as neither Lewis Hamilton or Sebastian Vettel would want him as a team-mate.

“I don’t think any of the World Champions would want to have him in the team,” Ecclestone told Nico Rosberg in his latest ‘Beyond Victory’ podcast.

“I think he’d have a bigger job getting a seat in a [leading] team than Fernando [Alonso] has.

“I don’t think Ferrari would welcome him with open arms or Mercedes.

“Put it this way, you wouldn’t be delighted if you were in a team… forget the word number one but assume you were the top guy in the team and someone says ‘the guy who’s going to drive the other car is Verstappen’.