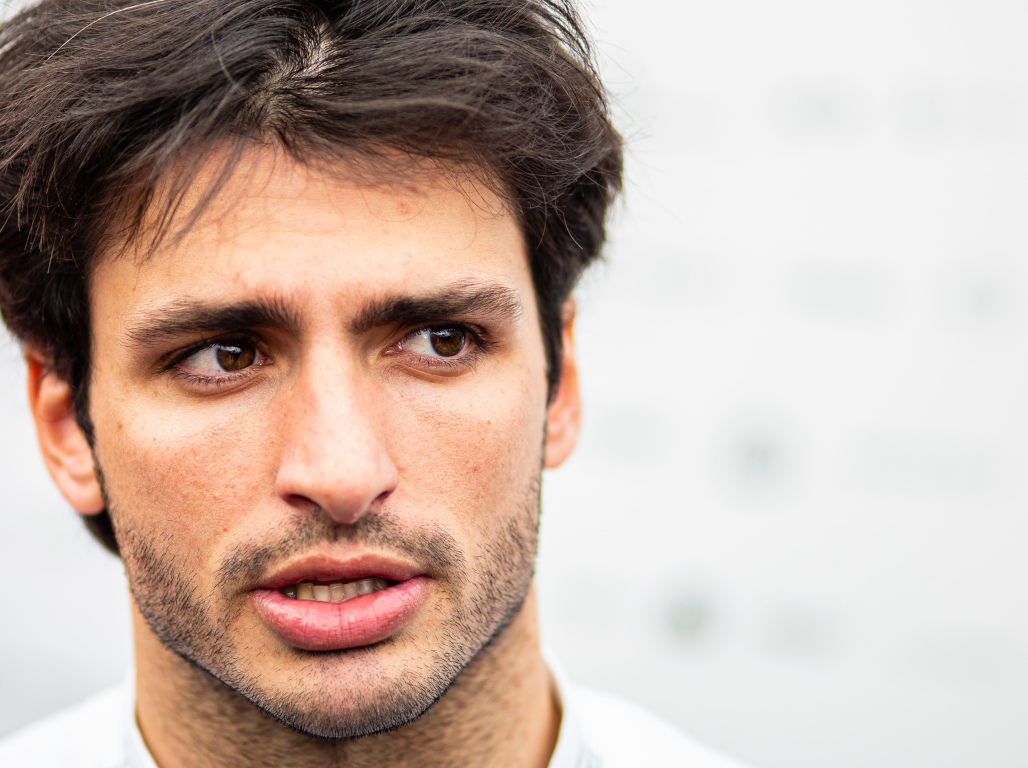 Testing negative for the coronavirus, Carlos Sainz has revealed he will remain in self-isolation and is sending a “big hug” to all the McLaren personnel in quarantine in Australia.

McLaren brought the Australian Grand Prix to a halt after the team recorded the paddock’s first positive coronavirus test.

A second has since been added after a Pirelli team member tested positive.

McLaren immediately withdrew from the grand prix, sparking a string of meetings that eventually ended with the race being called off.

While the paddocked packed up, 15 McLaren team members remained in Melbourne in self-isolation with team boss Andrea Seidl staying in the country to support his staff.

Sainz took the Twitter to wish those left behind well.

“I just wanted to send a message to all the mechanics, people that stayed there in Australia, sending them some good vibes, sending them a lot of positivity, sending them a big hug, because I’m sure we’re all gonna leave this quarantine as soon as possible,” he said.

“And as soon as we’re done, we will get back to business.

“And as soon as this virus is over, we will go back racing. I cannot wait to be honest.

“I miss racing, I miss travelling around the world with my team.

The Spaniard has been tested for the virus, revealing he is negative.

🦠 NEGATIVE IN COVID-19
💪🏼 POSITIVE IN ATTITUDE
After what happened in Australia. I needed to do the COVID-19 test and I am very happy because the results are negative. In reality it won’t change much, because I will continue in quarantine. #Stayathome pic.twitter.com/lrhf4lP7tb

Sainz, though, remains in self-isolation as does the rest of the McLaren squad who travelled to Melbourne.

He added: “At the moment I feel perfectly fine, but as you are aware that doesn’t necessarily mean that I am not infected or that I can’t develop the symptoms going forward.

“For the sake of everybody, it is very important to be responsible and follow the guidelines of the experts.

“It’s been a busy few days trying to organise my life since then.

“Obviously, I’m a bit bored. I mean, I guess everyone who’s doing this quarantine is a bit bored.

“But at the same time I am trying to do some sport, I’m trying to keep myself busy and do the kind of things that I would never do because of so much travelling.”