Home News Dutch GP boss: ‘End’ May statement could be a typo 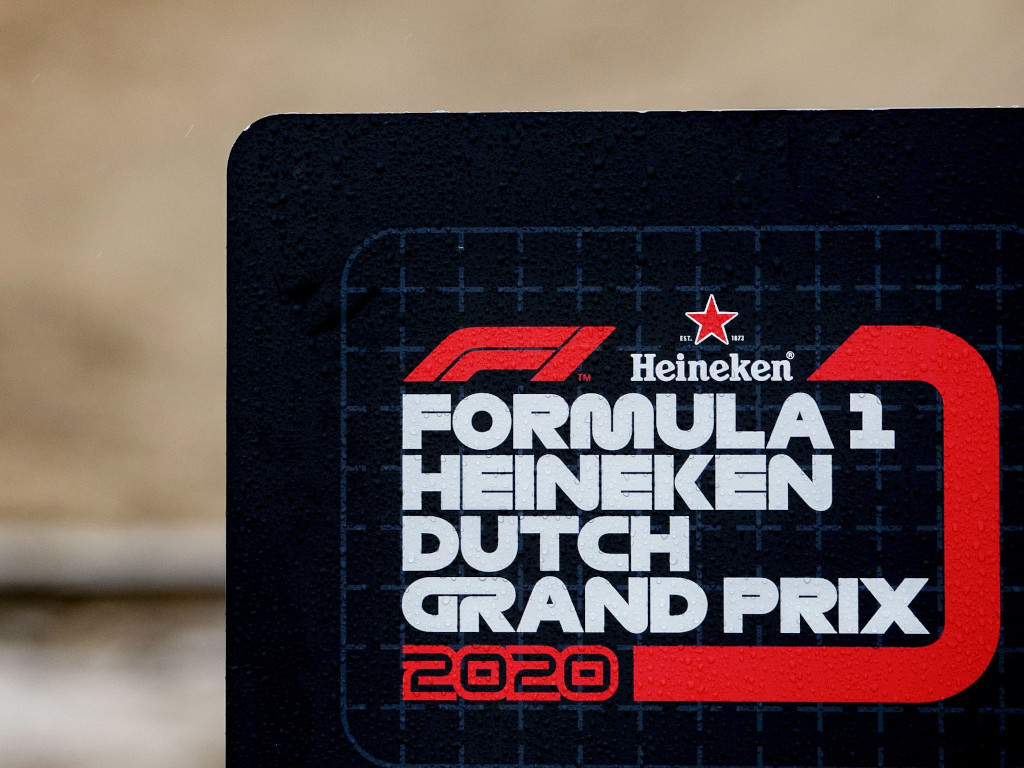 There is some confusion about the Dutch and Spanish GPs after F1 said it expects to begin the championship at the “end of May” but made no mention of cancelling either race.

Following Friday morning’s 11th hour decision not to race in Australia, Formula 1 was quick to announce that both the Bahrain GP and the Vietnam race had joined China on the postponed list.

That, at least on paper, made it sound as if the season would begin on May 3 with the Dutch GP before heading to Spain a week later.

However, F1 said in a statement: “Formula 1 and the FIA expect to begin the Championship in Europe at the end of May but given the sharp increase in COVID-19 cases in Europe in recent days, this will be regularly reviewed.”

End of May is the Monaco meaning F1 is not expecting either the Dutch or Spanish races to go ahead and yet made no mention of cancelling or postponing them.

Dutch GP boss Jan Lammers has billed that a “typo”.

“At the moment it is still difficult to say much about it because conflicting messages are still being released,” he told GPBlog.

“I don’t know what the reason is, it will be miscommunication or a typo.

“When there is clarity about the statement, we have something we can talk about.

“At the moment there is no clarity yet because FIA and FOM contradict each other in their reporting.

“Only when that is clear can we say more and provide more information. We are also full of questions ourselves.”

An official statement from the Dutch GP officials given to F1.com read: “Based on reports from Formula One Management and FIA, we are in joint consultation with them about the possible consequences for the Formula 1 Heineken Dutch Grand Prix.

“These are not yet fully known, but in the event of possible postponement, all tickets will remain valid. As soon as more news is known, we will share it with all parties involved.”

As for Spain, the Barcelona race is scheduled to be run on May 10 but it too falls into the window of uncertainty.

“Circuit de Barcelona-Catalunya will continue monitoring the evolution of the pandemic, staying in permanent contact with the different bodies and health authorities in order to continue implementing the applicable measures and recommendations, ensuring the health and safety of our visitors,” read a statement.

“We are sorry for the inconveniences that these changes may have caused and we offer our apologies to all fans and customers that have been affected by these extraordinary measures.”