Home News Steiner ‘pretty sure’ F1 will race this year 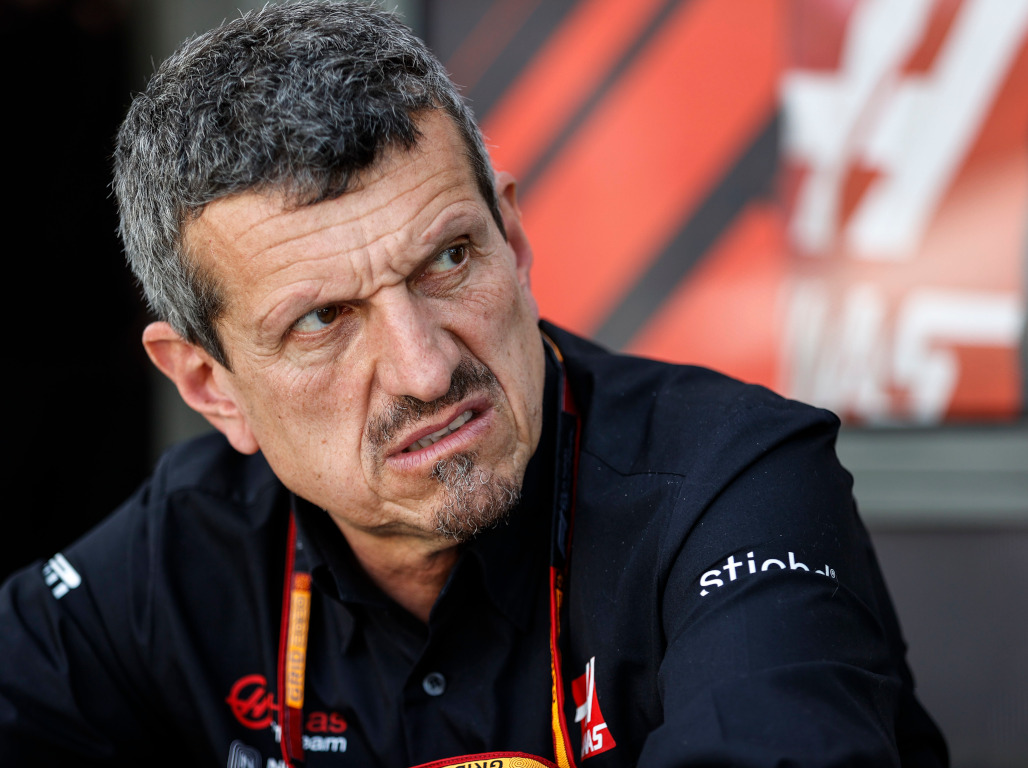 Guenther Steiner says it wasn’t easy to agree to cancel the Australian Grand Prix because as racers, Formula 1 wanted to race.

Following a positive coronavirus test for a McLaren staff member, who is now “recovering well”, McLaren withdrew from the Australian GP weekend on Thursday night.

That sparked a string of meetings, hours of uncertainty and eventually a decision was made to cancel the race weekend.

The late hour saw Formula 1 swept up in a barrage of criticism.

While some believe the sport should never have even ventured down to Melbourne, others feel it was unnecessary taking an entire night to go from the McLaren announcement to the cancellation call.

“That came two hours before FP1 was set to begin,” Racefans quotes him as having told Ziggo Sport.

Steiner, though, says it wasn’t an easy decision given the numbers of parties invested in the grand prix.

“The decision is not easy because you come here to race,” he added.

“As a racer that is what you want to do.

“You look forward to the first race of the season as well, we are all fresh and cannot wait to go racing.

“Then this comes in and then you need to pace yourself in and say there is some safety reasons for a lot of people and the whole world is upside-down in the moment because of this virus.

“So it’s very difficult to reason about that.

“But the decision comes out of it, like a lot of things.

Formula 1 has since announced that both the Bahrain and Vietnam races are also off.

The sport’s bosses are hoping to begin the season at the “end of May” also throwing the Dutch and Spanish GPs into doubt.

Steiner, though, believes it is a case of when and not if the F1 season begins.

“Will we race this year? I honestly have no idea,” the Haas team boss said.

“In the coming days we will see what the year will look like.

“I’m pretty sure we will race this year, and hopefully we get this virus under control for the whole world so the world can go back to a normal life.”