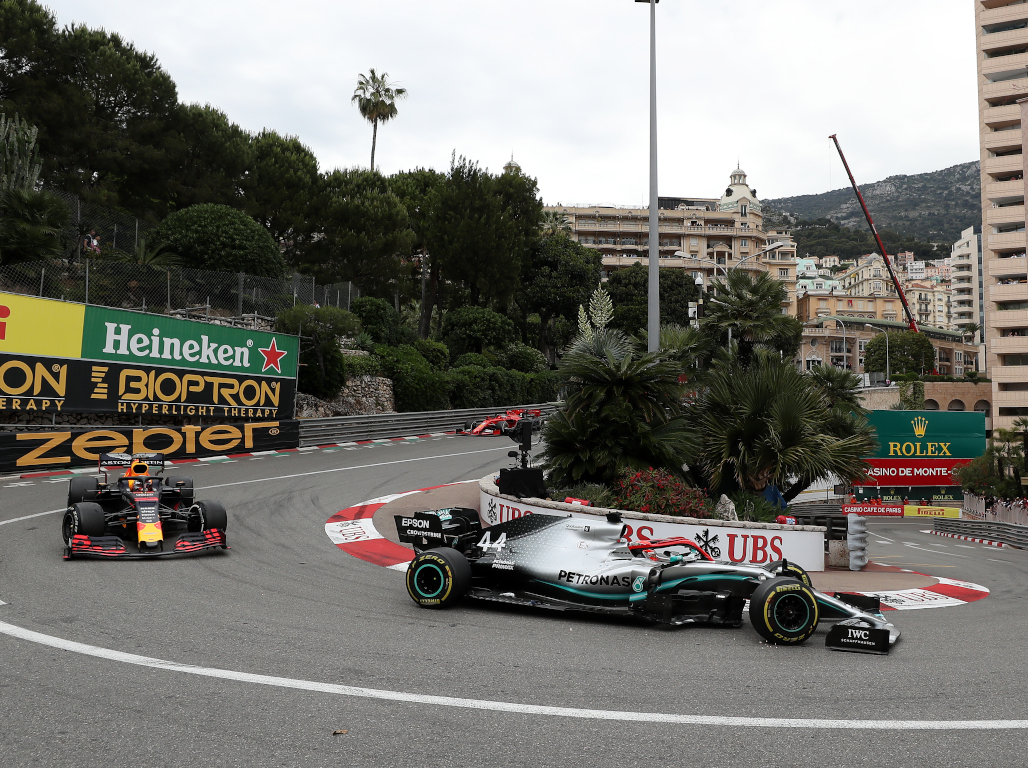 Monaco is hoping that its grand prix will be the season-opener in late May but plans for that could be thwarted by Italy’s lockdown.

Last week Formula 1 cancelled the Australian Grand Prix before announcing that neither Bahrain nor Vietnam would go ahead.

The sport’s bosses added that the season could begin at the “end of May” which would be the Monaco Grand Prix, although there was no official word about the Dutch or Spanish races.

For now the season is on hold as the world struggles to get to grips with the coronavirus outbreak and stop the spread.

The Automobile Club de Monaco has joined a long list of sporting bodies to shut up shop but it is hoping to be back up and running in time for the Monaco GP.

“Due to the latest developments concerning the increased threat of Coronavirus (COVID-19) and in accordance with Governmental Public Health directives, the Automobile Club de Monaco (ACM) advises that it is now closing its doors to members and the general public,” read a statement.

“The Restaurant, the Boutique and the Ticket office are also closed as of today and until further notice.

“As was communicated in the official press release dated 12th March, the Grands Prix de Monaco Historique (8th to 10th May, 2020) and Formula 1 (21st to 24th May, 2020), are currently expected to take place as originally planned.”

However, the ACM’s plans may be thwarted by Italy’s lockdown.

According to F1-Insider.com all of the Monaco Grand Prix facilities that are not permanent are built by an Italian workforce.

They are also responsible for building the grandstands.

For now, though, they are not permitted to enter the Principality nor does it seem they will be any time soon as Monaco has issued travel restrictions.

As such the country is facing the possibility of being unable to provide the facilities needed to host the grand prix.