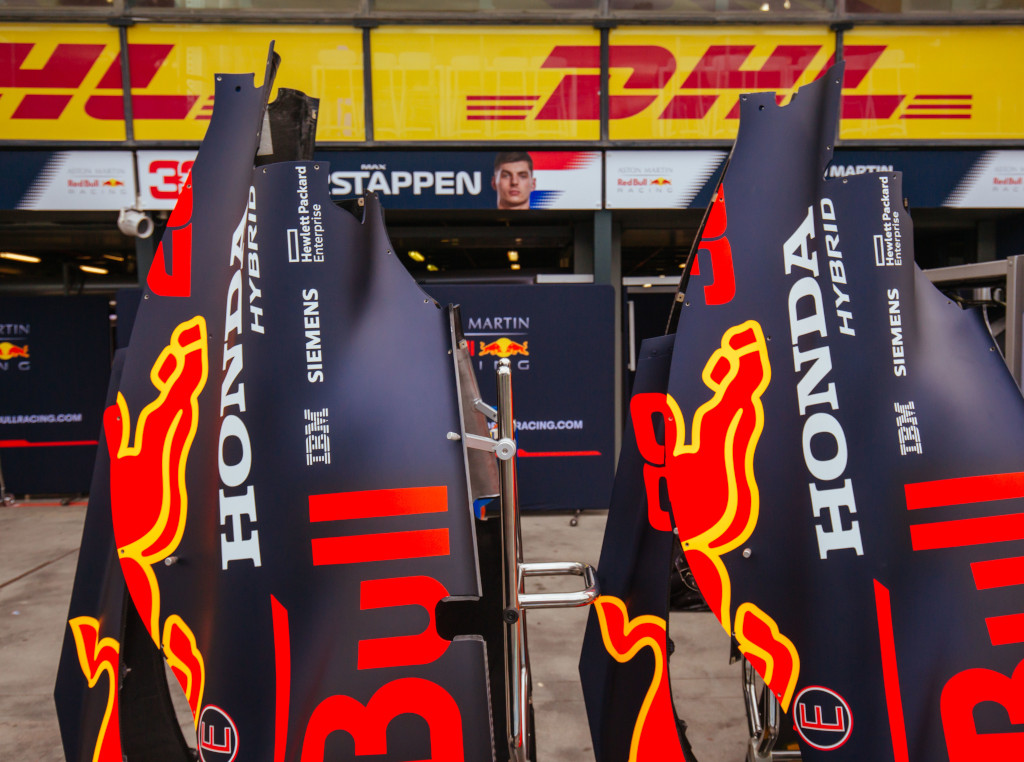 Formula 1 could be in for an early summer break in order to pack what would have been the second half of the calendar with a few of the postponed grands prix.

At present it looks as if the Formula 1 season won’t begin before May’s Monaco Grand Prix.

Following the cancellation of the Australian GP, F1 said in a statement: “Formula 1 and the FIA expect to begin the Championship in Europe at the end of May but given the sharp increase in COVID-19 cases in Europe in recent days, this will be regularly reviewed.”

That means Australia, Bahrain, Vietnam, Netherlands and Spain are all off.

F1 team staff who were in Melbourne, where a member of the McLaren team tested positive, are in quarantine.

Auto Motor und Sport reported that teams had voluntarily agreed that their staff will not work at the factories until March 29, and upon their return to Europe will go in to self-selected quarantine.

With the coronavirus causing havoc on the F1 calendar, Red Bull advisor Marko reckons the sport could see a bumper second half of the season.

In the meantime though there is plenty to do for all those who didn’t venture down to Australia.

Next season Formula 1 is introducing all-new cars and Marko reckons this is a good time to get cracking on that.