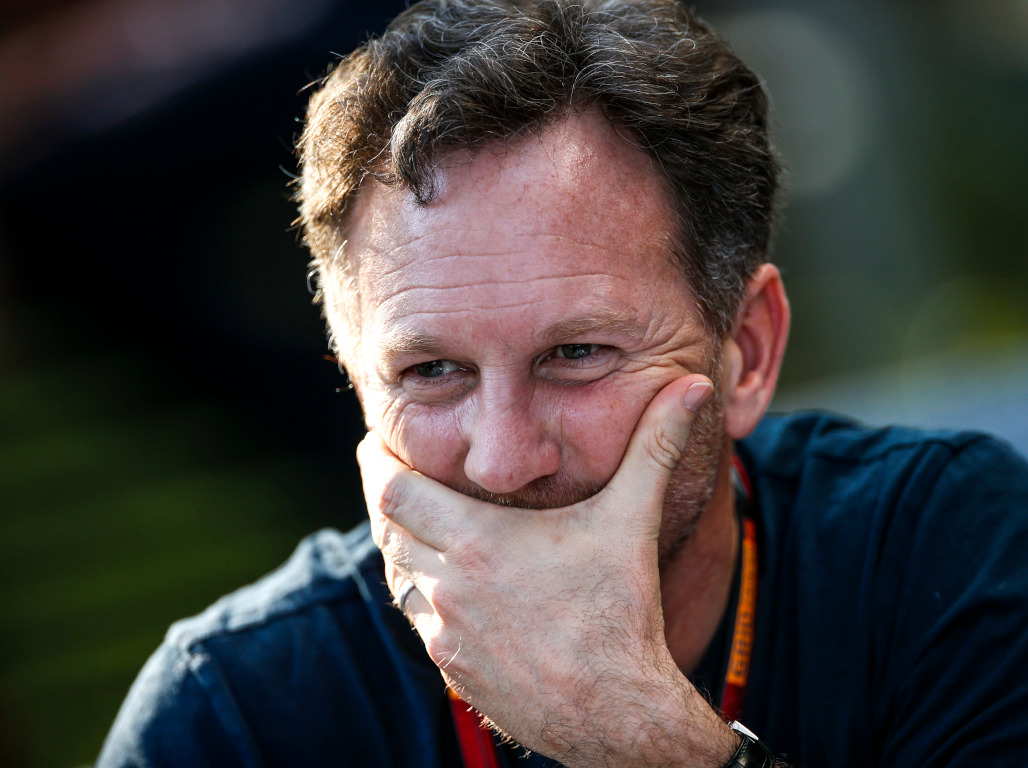 Christian Horner, reportedly one of those who wanted to press on with the Australian GP, says the decision to cancel the race was “frustrating” but that safety must come first.

Following McLaren’s announcement that a staff member had tested positive for the coronavirus after arriving in Melbourne, the team bosses met with F1 bosses to vote on whether to continue with the Australian GP weekend or cancel it.

The initial vote was divided 5:5 with Red Bull reportedly in favour of continuing.

A second round of voting took place later in which Mercedes are reportedly to have changed their stance after Toto Wolff spoke with the big bosses in Germany.

Red Bull continued to vote in favour of racing but the vote went against the Milton Keynes squad.

Two hours before FP1 was scheduled to be green-lighted, the Australian GP was cancelled.

“The situation globally is changing hour-by-hour and day-by-day.

“When we arrived in Australia the intention was to go racing but unfortunately following the positive test of a person within the paddock the decision was made to cancel the event.

“Ultimately the safety and wellbeing of staff, the fans and the paddock is hugely important.”

Horner admitted that he was one of those who wanted to go ahead but that other teams changing their vote led to the cancellation.

“We were minded to monitor the situation,” he said.

“There was a majority that were in favour of running and doing more screening in the event of any more outbreaks.

“That obviously changed following the meeting with teams changing position so the promoter had no choice but to cancel the event.”

Formula 1 has sinced cancelled both the Bahrain and Vietnam races with the season likely to only to get underway at the “end of May” meaning the Dutch and Spanish races are also under threat.