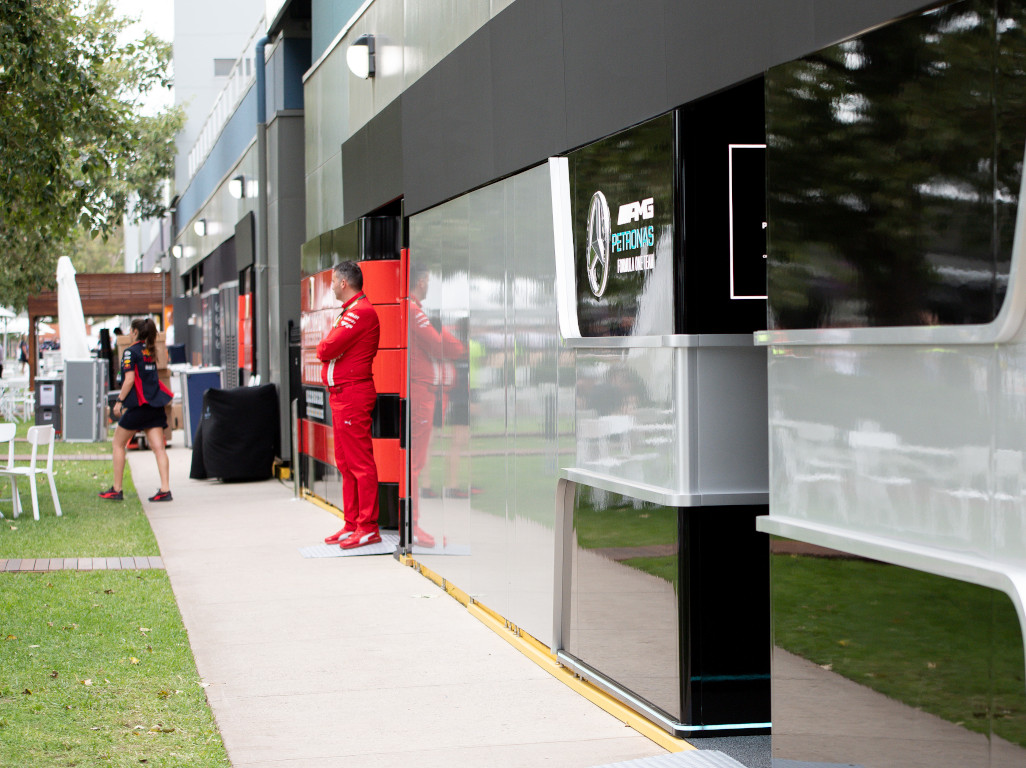 In a bid to free up weekends when, or if, Formula 1 can go racing, teams are said to be “very angry” with reports the summer break will take place in the coming six weeks.

Formula 1’s bosses are trying to figure a way forward in the midst of the coronavirus outbreak, plotting for the future and what a truncated 2020 calendar could possibly look like.

Almost immediately after the Australian GP was cancelled, the sport announced that both Bahrain and Vietnam had been postponed with the hope that they could yet fit into a new-look calendar.

F1 sporting boss Ross Brawn told Sky Sports that he is open to “freeing up the August break” and is even considering “two-day weekends” to allow for triple-headers.

But as the coronavirus pandemic has forced the world to shut down, Brawn and company are reportedly considering telling the teams to take the summer break now.

Under the summer break rules, all factories have to be closed for three weeks with F1’s bosses giving the teams a six week window in which to choose their three weeks.

Some of the teams aren’t at all happy.

“Teams able to select three weeks within that time to shut down. Paves the way for wall to wall racing when Covid-19 is sorted.

“Some race team members very angry about this.”

She went onto explain: “Why are race team angry about the break suddenly being introduced over the next 6 weeks?

“It is there to look out for the race team and make sure they get a break. Lots are in quarantine, away from family and that will now be their shut down leave. Family/holiday time gone.”

F1 rules state that a minimum of eight races must be held for a World Championship.

Members of the Ferrari team who travelled to Melbourne are self-isolating with the BBC reporting that the Scuderia “offered to put up in hotels anyone who could not return home because of their personal situation.”

Ferrari had already announced a complete shutdown of the team’s factories, which are based in the hot zone in northern Italy.

The Agnelli family donates 10 million euros in support of the Covid-19 crisis. Ferrari, together with other companies from the EXOR Group, source and provide urgently needed medical equipment. Ferrari, EXOR and the Agnelli family united against Coronavirus.

Meanwhile a spokesperson for Williams said via GPBlog that its race team members are barred from the Grove factory until at least 30 March.

The team has an 0n-site health nurse to ensure the well being of all the staff.

“The health nurse keeps a close eye on all advice from each health source and the government and ensures that we follow all of this for the safety of those involved,” the spokesperson said.