Home News F1 could debate one or three car teams 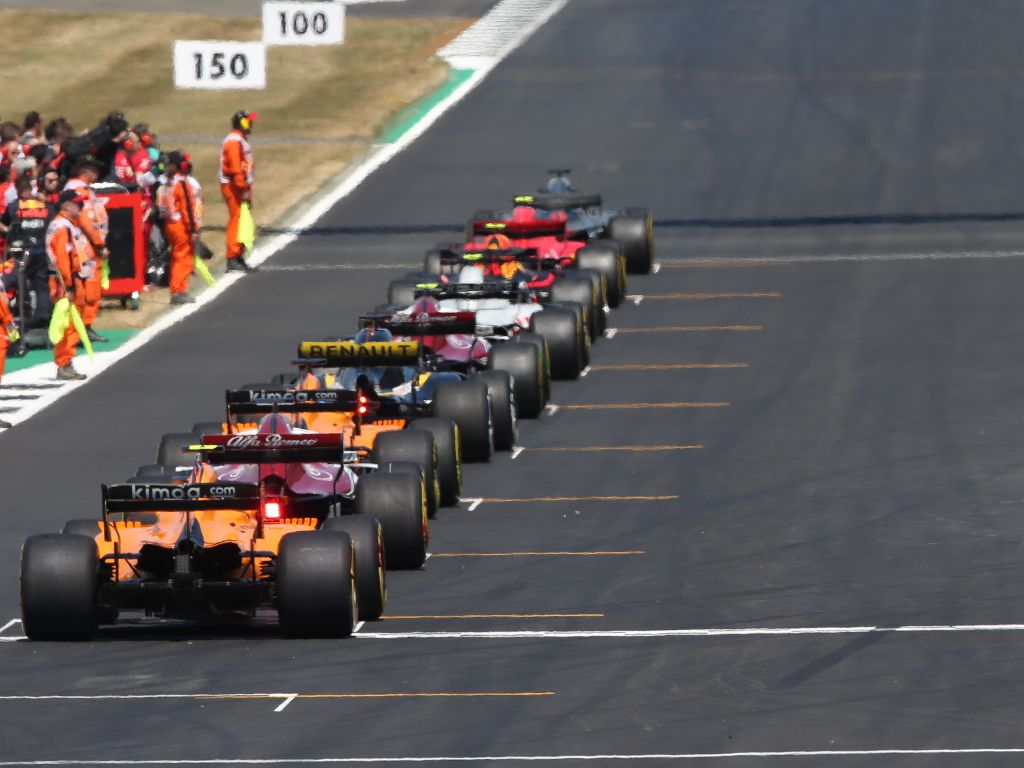 Formula 1 “should” look into some teams running either one or three cars to bolster the grid; that’s according to the sport’s technical director Pat Symonds.

At present the rules state that all teams must run two cars.

There is, however, a provision for single-car teams but only in the event of one of the team’s two drivers being injured.

Symonds, though, feels it is something that the sport should consider.

RaceFans.net quoted Symonds as having said during last week’s Motorsport Industry Association conference: “It hasn’t been on the agenda, [but] it’s a good point and probably at our next meeting it’s something we will debate.

“What has been considered is what is the ideal number of cars. More in the context of ‘should we introduce more teams to Formula One?'”

But while Symonds is in favour of the idea, he acknowledges that some teams won’t support it and big like this need consensus amongst all the parties.

“I think at the moment one of the problems that Formula One has suffered from is that the teams have probably held too much power. It’s a little bit of ‘turkeys voting for Christmas’ sometimes.

“I guess they’ll be worried that if there was a smaller number of teams with a big power base, that’s probably not conducive to change and we all need to change and evolve as our sport changes, as the world around us changes.”