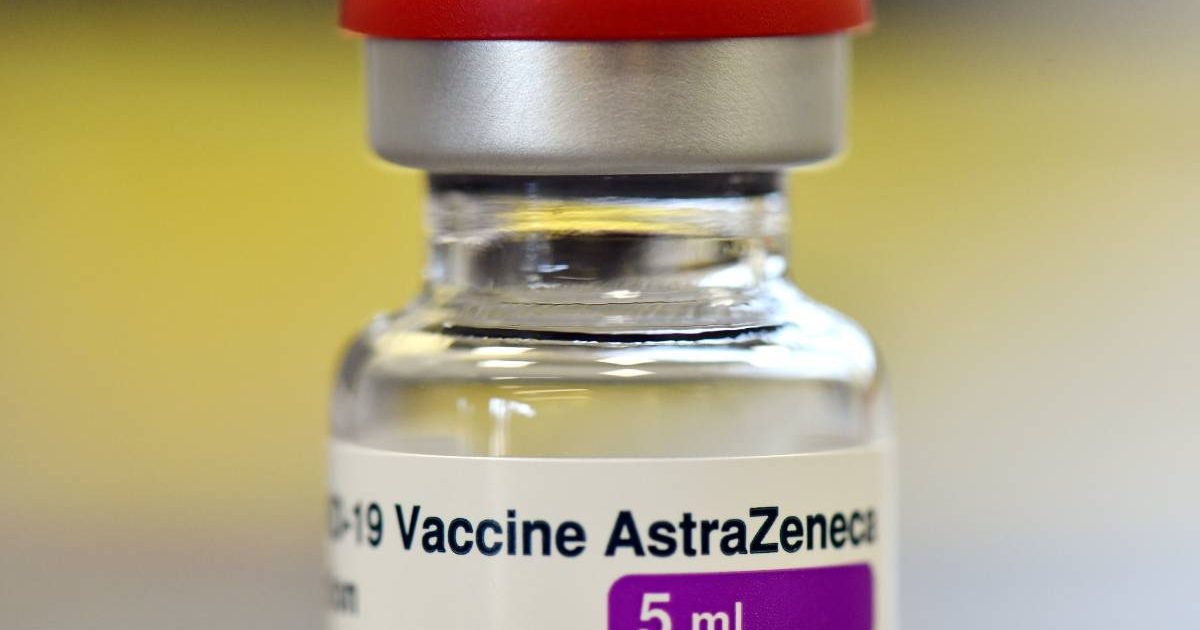 Formula 1 teams are expected to follow the sport’s organisers in declining an offer from Bahrain of COVID-19 vaccines for all personnel.

Pre-season testing takes place in Bahrain from March 12-14 and the opening grand prix of the 2021 campaign at the same Sakhir venue two weeks later.

Vaccination programmes for the coronavirus are in progress across the world and Bahrain have now extended theirs to events taking place in that country.

However, F1 CEO Stefano Domenicali recently said the sport had no plans to jump any queues, insisting those most in need of vaccinations are the priority rather than wanting to enhance the chances of this year’s 23-race grand prix calendar being completed as scheduled.

An F1 spokesman said there was no intention of the sport taking inoculation jabs “ahead of the rollout of vaccines through the health system in the UK”.

F1’s head office is in London and eight of the 10 teams are either fully or partly based in England.

A letter from the Bahrain International Circuit, as reported by the BBC, said: “Due to the timescale of this year’s F1 event, including testing, the vast majority of participants will be present in Bahrain for a three-week period ahead of the race.

“This, in turn, allows a unique opportunity to provide additional protection for those who wish to take up the opportunity in the form of vaccination.”

And we are racing THIS MONTH! 👍💪🙌#F1 pic.twitter.com/OHLFLaAXQt

The vaccination being offered is the Pfizer-BioNTech vaccine, the two doses of which Bahrain said would be administered 21 days apart.

This would be feasible timing because many personnel are expected to remain in Bahrain between testing and the first race rather than travelling back to Europe.

Bahrain is staging the opening race of the season after the Australian Grand Prix was moved to November due to quarantine regulations in place for those travelling down under. Pre-season testing was switched from its intended venue of Barcelona.

Meanwhile, the Circuit of the Americas, home of the United States Grand Prix, is currently being used as a drive-through COVID-19 vaccination centre.

The venue administered jabs to 3,000 people on its first day of operation, as reported by GP Fans, and joins the Autodromo Hermanos Rodriguez in Mexico City in the fight against COVID-19, with that circuit functioning as a temporary coronavirus hospital.

The United States and Mexico City Grands Prix are scheduled for October 24 and 31 this year respectively.