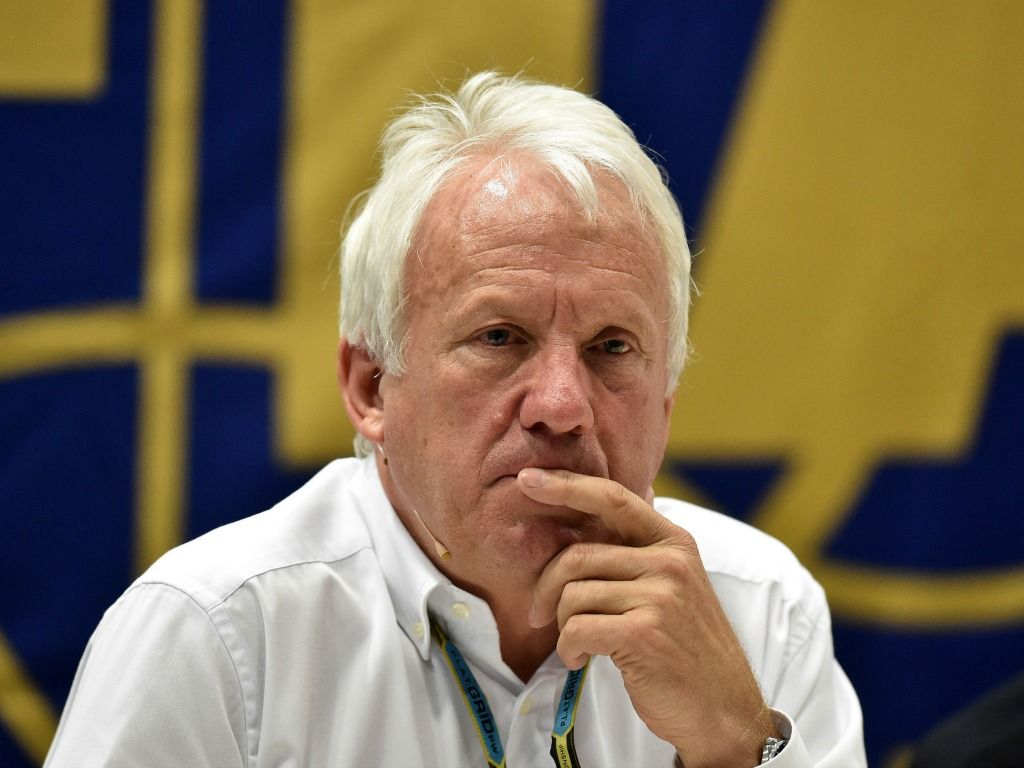 Formula 1 race director Charlie Whiting has confirmed that the points system will not be tinkered with for the 2019 campaign.

F1 chief Ross Brawn revealed earlier in the year that the top dogs of the sport were thinking about changing the current system.

Whiting has said that talks are still in progress, but it will definitely not be coming into play for next season.

“It’s being discussed. It’s not like a 2021 rule, it’s something that if everyone had agreed to, then we would look at introducing it immediately, or 2019 anyway,” Whiting said.

“But there wasn’t agreement on that.”

Whiting will be there in Paris, and F1’s race director is not expecting any surprises.

“There aren’t any secrets there. We’ve discussed it with the teams quite a few times. Nothing substantial I would say,” he added.

“They [the final decisions] took a little longer than expected.

“There was a lot of iterations needed because there were little areas that needed further clarification, teams kept asking us about what if we do this, what if we do that, and so on.”

“I think it’s a fairly satisfactory process that we went through, and hopefully they’ll be clear now. So as I say, that’s 2019, that’s all done.”