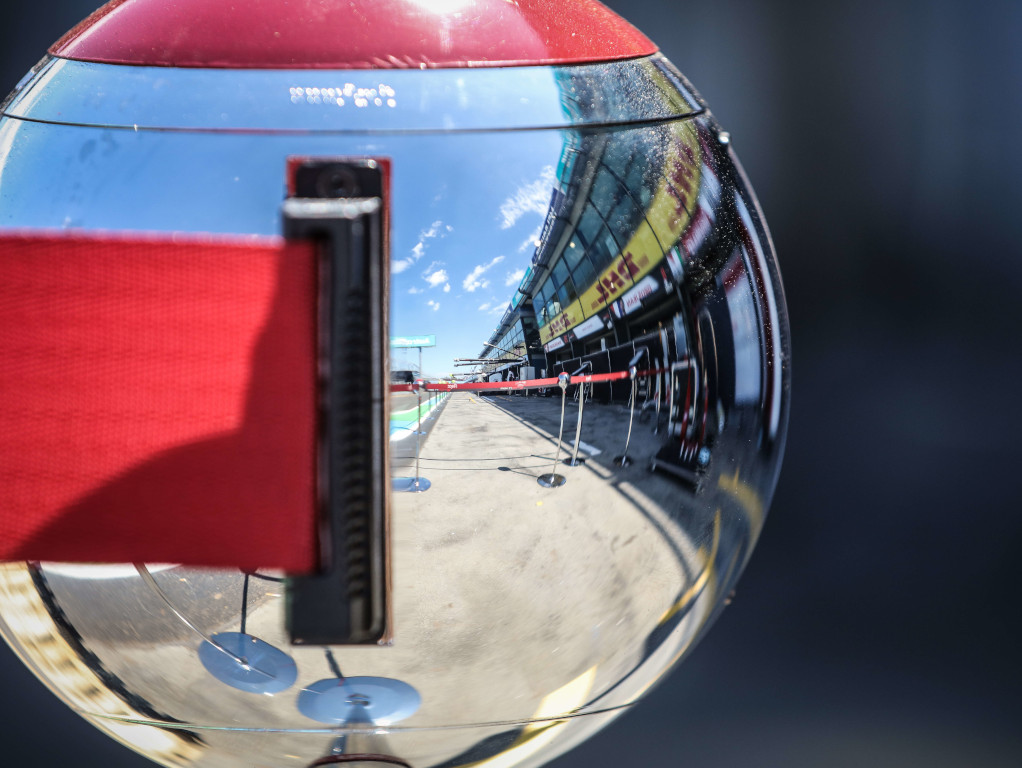 The Formula 1 teams could be in for a long summer break, perhaps six weeks or even longer, as the sport is considering extending the factory shutdown to cut costs.

The 2020 Formula 1 season is on hold at present with the first eight grands prix of the championship either cancelled or postponed.

That led to the teams agreeing with Liberty Media to bring forward the August summer break, with all the teams expected to shutdown their factories for any three weeks between mid-March and the end of April.

That, however, could be extended to six weeks as not only would that cut costs for the teams but also both the United Kingdom and Italy are under lockdown.

“We get the possibility to extend the shutdown,” Alfa Romeo team boss Frederic Vasseur told Motorsport.com.

“One of the decisions to reduce drastically the costs, could be to extend the shutdown.”

Vasseur added that Formula 1 is not in a rush to make the call as the current period runs until the end of April.

Alfa Romeo is already in the midst of its three-week closure.

“Day by day is roughly the same as we are in the summer shutdown, because we are not allowed to work, except communication and some functions for myself and other senior staff,” he said.

“But all the technical staff are not able to work for the next three weeks, so that means until the middle of April.

“I hope that in the middle of April we will have a better view on the situation for the rest of the year and that then we will be able to take decisions.”

The Frenchman praised his rival Formula 1 teams for their handling of the crisis as, rather than the usual in-fighting, the teams are pulling together to help everyone.

Already the teams have voted to run this year’s chassis next season while the new rules are on hold until 2022.

“I think it’s a positive aspect of the crisis, that we are probably working more together and we will be stronger together.

“And we have to work together to try to beat this thing, to save the season if it’s possible and to do as many races as is possible to do. It is not easy.

“Each day we have more news, new concerns. The most important is to be flexible and to work as a group. And it was not always the first asset of Formula 1!”