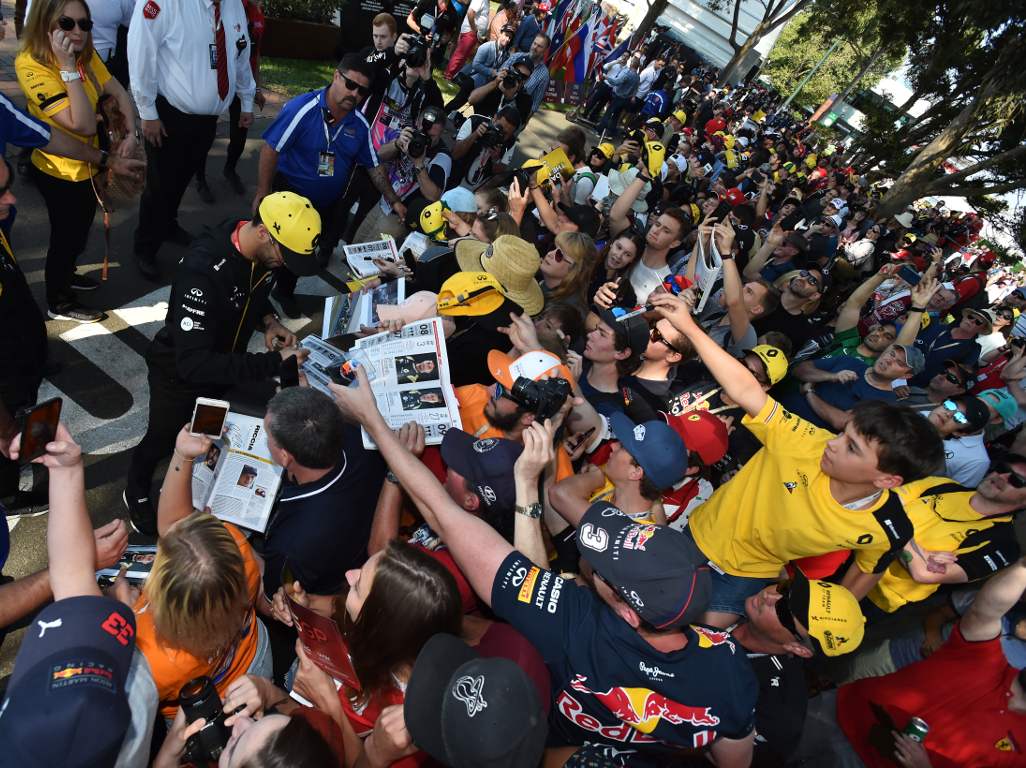 Formula 1’s sporting director, Ross Brawn, has said the sport will not be rushing to allow F1 fans to pack the grandstands again in the foreseeable future.

The pinnacle of motorsport will be returning to our screens at the start of July for an initial eight-race schedule which begins in Austria and ends in Italy in September.

Those eight races, though, will all be behind-closed-doors events with only very limited personnel being present at each respective circuit.

That measure is not going to be lifted any time soon, according to Brawn.

“We won’t rush that,” Brawn told an FIA eConference.

“I think some of the later European races are optimistic, but I think we would rather not plan on that.

“I think when we go to the flyaway races, we can start to hope that we will have fans, but even that’s not absolutely guaranteed.

“I think to have the race in a safe and secure environment is critical.

“The fans for us are critical.

“We do want to see them as they do add a lot of atmosphere.

“I think we’ll take that process very gradually. But we don’t want to jump in and then have to jump out again when we find a problem.

“We felt going racing and broadcasting racing and engaging the fans with racing in what ways we could was still much more desirable than doing nothing.

“Approaching closed fans events gave us the bulk of the European season.

“Of course we can adjust that as we progress and we come to understand where we are with this pandemic.”