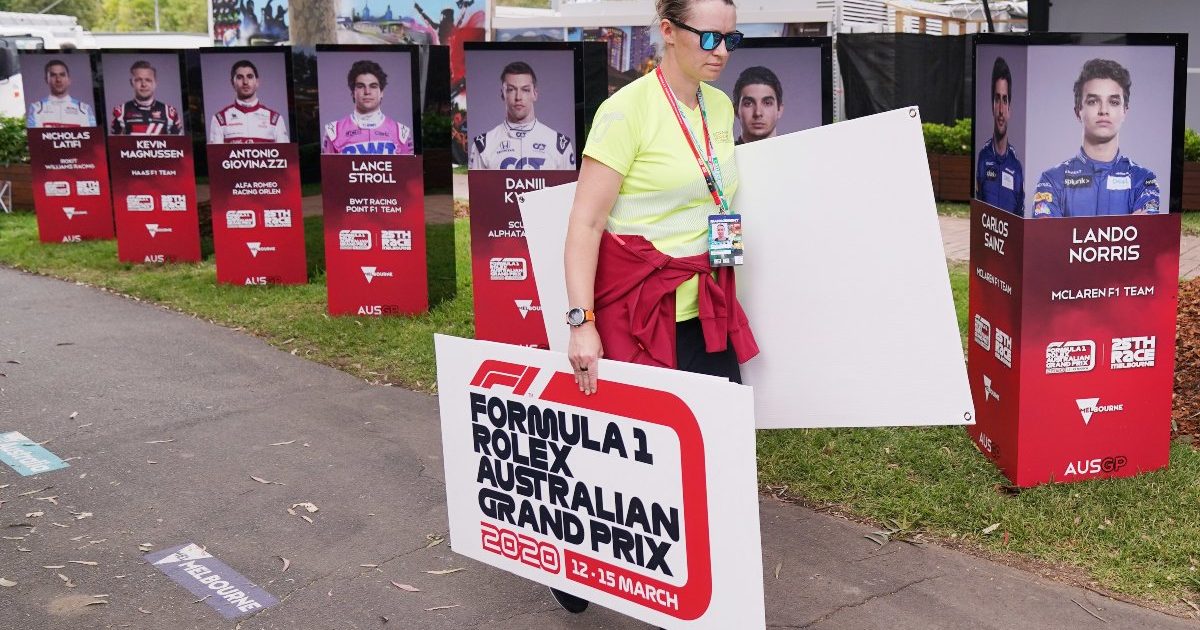 With Australia announcing the cancellation of its grand prix, Martin Brundle says F1 is “juggling away like crazy” to ensure a 23-race calendar.

After weeks of speculation after parts of Australia were put into a hard lockdown, the state of Victoria announced on Tuesday that the Australian GP would not take place.

Citing ‘restrictions and logistical challenges relating to the ongoing COVID-19 pandemic’, the November race – as well as October’s MotoGP event – were called off.

The race is now on to find a replacement for what would have been the third last race of the championship.

“Stefano Domenicali told me he is absolutely determined to have 23 races this year,” former driver turned commentator Brundle said to Sky F1.

“I know Mugello is in the mix as a spare, maybe the Nürnburgring. Maybe there could be another Bahrain, we don’t know. “Double Austin has been mentioned as some point.

“We still have to be concerned about Brazil. Some of the countries we are going to are on the red list so I think it is a daily challenge that Formula 1 has at the moment.

“They are juggling away like crazy but I think it was inevitable we weren’t going to make it to Melbourne again.”

‘The list of replacement candidates for Australia is limited,’ claims the German publication. ‘The end of November limits the choice of routes.

‘This late in the year, European race tracks practically fail because of climatic reasons.’

As such it says the most likely option is ‘another stop in the Gulf region shortly before the finals in Saudi Arabia and Abu Dhabi.’

Added to that, the Brazilian GP is also under threat due to high Covid-19 numbers which means ‘many countries prescribe strict quarantine requirements for visitors to Brazil when they return or continue their journey.

‘It is quite possible that the Brazilian Grand Prix will be cancelled entirely or at least the order of the American races will change again.’