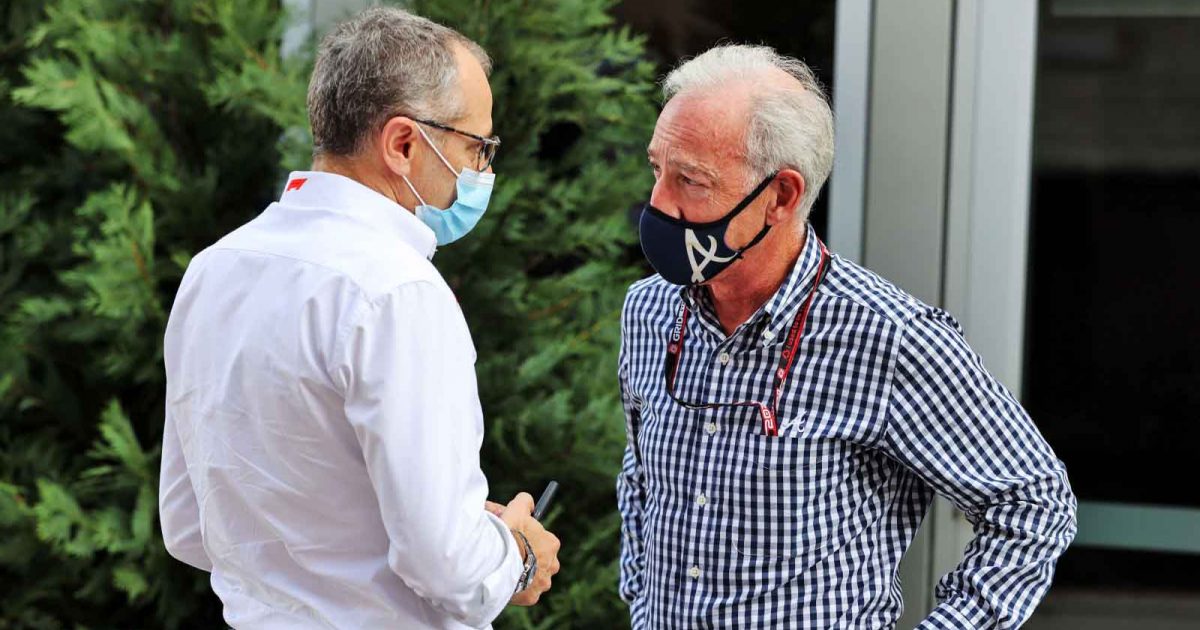 Liberty Media chief executive Greg Maffei has revealed the finances of F1 are in rude health, and says the growth of the sport has been “amazing” to see.

Liberty Media took on ownership of the Formula One Group in late 2016 and have overseen changes that have brought a concerted push to promote the sport in key markets, with the introduction of the Miami and Las Vegas Grands Prix following the success of the access-all-areas Drive to Survive series on Netflix.

Maffei pointed to several signs of growth that have shown the progress of the sport to a wider audience in the past few years, in particular with the sheer value of how much teams are worth these days plus a swell in attendances at race weekends as a whole.

“By all indications, Formula 1 has never been healthier,” Maffei said to Motorsport-Total. “The interest from the fans is incredible. We have great competition on the track and we have helped the teams.

“When we came in, Manor, the 11th team, had just been sold for a pound, under receivership. And I don’t think you can buy a team today for less than $500million, maybe even $700million – you can try, but it would be difficult.

“It’s an amazing increase in value and that’s partly because of the measures that have been taken to create more competition on the circuit, which also strengthens the health of the teams.

“You have to have a healthy ecosystem of teams to make it work. And I think all of these things are happening and you also see the growing interest of the fans. On TV and on the ground, we’ve never seen such big events. It’s going pretty well.”

Maffei said the added interest in F1 around the world has inevitably led to more sponsors looking to be a part of different teams, and pointed out potential partners are even having to be batted away by the teams as there is only so much room for sponsors to be displayed.

And the increased popularity of F1 among younger fans has also been a key catalyst to the sport being in the place it is at the moment.

“I think they do [turn sponsors down] because there is limited space on the car to put more logos,” he said. “The growing interest from people who really understand the technology is playing a big part.

“The interest from the technology communities in Silicon Valley has grown tremendously – look at how many of the cars now have a technology sponsor, if not more than one. That’s opened up a new audience, but then there are fans who are more casual about it, who maybe appreciate the stories of the drivers and the personalities.

“Also, our fans are getting younger and younger. According to a survey (Motorsport Network’s 2021 global fan survey) we’ve dropped the average age by four years. So that has opened up a whole range of consumer products and from other brands showing interest.”

The sport is still looking to expand further beyond the current calendar, with F1 CEO Stefano Domenicali previously saying a 30-race calendar could be held immediately such is the interest in hosting races around the world.