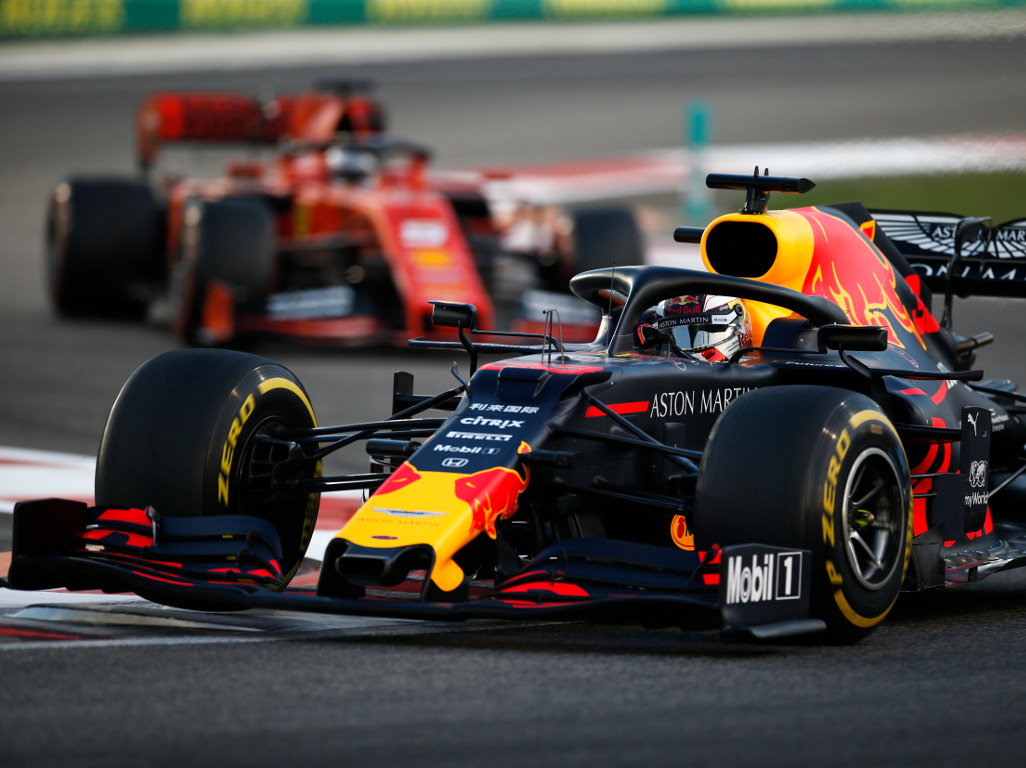 F1 managing director Ross Brawn says the series is “moving away” from the need to get unanimous agreement from all teams for rule changes.

All ten teams on the grid have been required to agree in order for the series to make changes to its regulations, making that a very difficult task for management.

In 2019 alone, the talks regarding the 2021 overhaul became drawn out with teams fighting with their own agendas, while an idea to have reverse-grid sprint races instead of traditional qualifying at selected events was turned down by the teams.

The proposed system for 2021 is expected to change the situation and make it so that only a majority or super-majority –a seven-eight split – will be needed to pass a rule change.

“We are moving away from this unanimity which has always blocked anything happening,” Brawn told The Guardian.

“It has been counterproductive. We are moving away from the rigid, locked situation where things can’t change even when they are wrong.

“Developing F1 is not just technical or sporting regulations, it’s financial regulations and the governance.”

Brawn played a major role in designing the new financial, sporting and technical regulations which will arrive in F1 from 2021.

And he feels it was important to change the design of the cars, saying they were aerodynamically “terrible” when close to other cars, the main reason why overtaking in the series has become so dependent on DRS.

“These cars at the moment are terrible aerodynamically when they get close to each other,” he said.

“They have a plethora of bits that fall off as soon as they look at each other. That’s not a racing car, you don’t want a tank but you want something which is robust enough to race properly and we have lost that.”