Home News F1 deals on the cards for Silverstone, Zandvoort 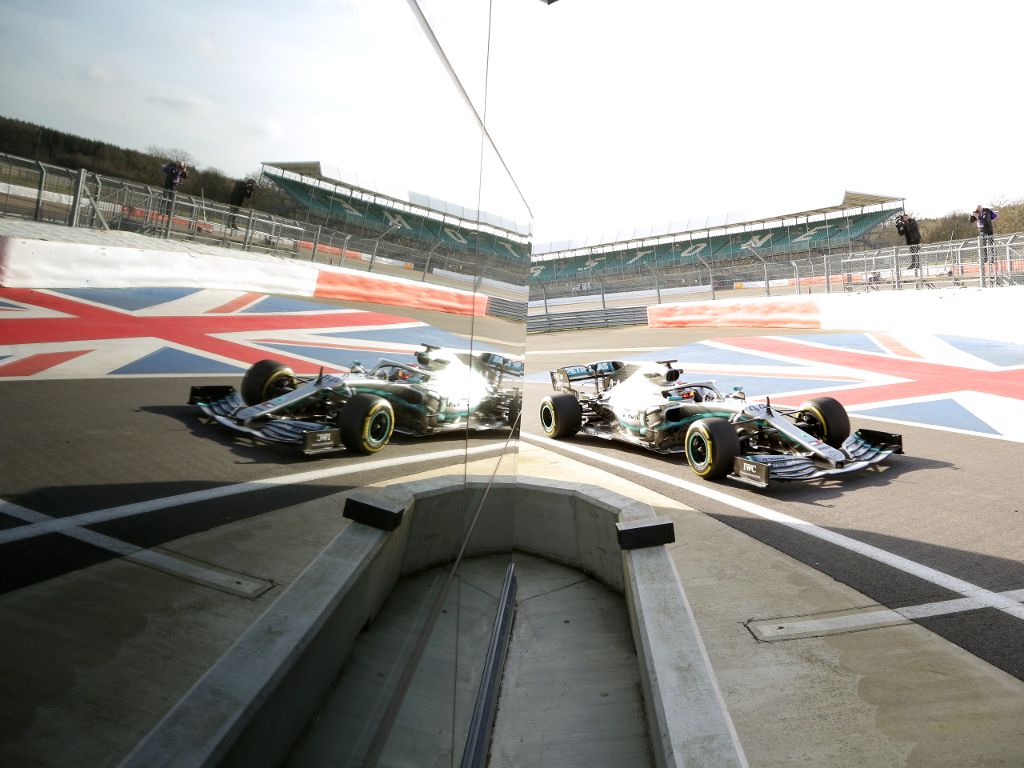 Silverstone could be back on the Formula 1 calendar even before it falls off with reports claiming a new deal is in the “final stages” of negotiations.

Last year the British Racing Drivers’ Club, the owners of the Silverstone circuit, triggered a break clause in their contract to host the British Grand Prix.

The BRDC cited finances as the reason for ending the relationship.

They were, however, keen to negotiate a new deal but at a cheaper price.

That, according to the Financial Times, could happen in the coming weeks with the British newspaper claiming that Silverstone is in “the final stages” of negotiations.

At present the BRDC and Liberty Media are discussing a compromise with F1’s owners wanting £18m a year while the BRDC are only offering £15m.

The FT reports that a deal could be signed before the end of May.

Meanwhile other reports claim that Formula 1 could be back in the Netherlands as early as next year with Zandvoort signing a five-year contract to host the Dutch Grand Prix.

Dutch media Formule1 is claiming that the Dutch Grand Prix is happening as of next year on the Zandvoort track ans the next 4 years. Still FOM needs to confirm this. #F1 #Formula1 #DutchGP pic.twitter.com/XeI8q7D4oG

The reports added that the first race in the deal would take place in May next year.

However, Jan Lammers, who would be the Dutch GP’s sporting director.

F1i.com quotes him as having said: “This is still premature.

“We are on the right track, but we are still working on the finishing touches.

“It’s very nice to hear these rumors. But I think they are still a bit ahead of the troops. It is not up to us to make this known.

“Formula 1 is not just about Zandvoort,” he added.

“They have 21 or 22 races. When everything is complete, we will probably come out with the news. But it is not there yet. We are optimistic.”