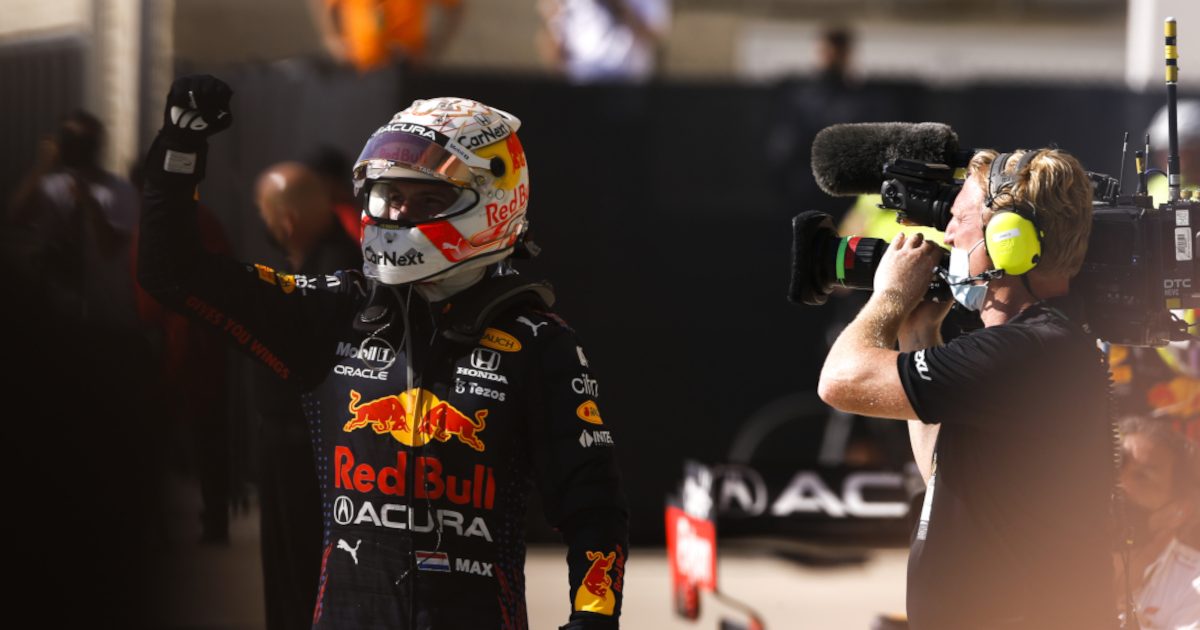 Significantly more people tuned in to watch Formula 1 in 2021 than in the previous campaign, viewing figures have shown.

The 2021 season was widely considered to be the sport’s best in a long time with it featuring a thrilling title fight between Max Verstappen and Lewis Hamilton that went down to the final lap of the final race.

Throughout the year various people, from pundits to drivers themselves, spoke about how such a battle was a very good thing for Formula 1 and would bring in a high number of new fans. Looking at viewing figures, that does indeed seem to have been the case.

As per Auto Motor und Sport, there was a 97% increase in the number of people that viewed the 2021 Abu Dhabi Grand Prix on TV compared to the race in 2020.

While that’s a huge jump though, it’s to be expected given that the two title rivals headed into it level on points while the previous year Hamilton had already long wrapped up the World Championship.

Perhaps what’s more encouraging for the sport is that, across the entire year, there was a rise of 13% in the number of people who watched race weekends on TV.

The two onboard views of that extraordinary final lap #AbuDhabiGP 🇦🇪 #F1 pic.twitter.com/1FiDGddxjC

Since taking over from Bernie Ecclestone, Liberty Media have been eager to broadcast the sport on more platforms than just TV though, putting considerably more effort into online content, and there’s good news in that area too.

In terms of online video views of the season finale, there was an increase of a whopping 173%, with a growth of 135% in the digital sector as a whole, thanks in part to the fact that many watched repeats of races after they had taken place.

In total, according to F1 CEO Stefano Domenicali, two billion people watched the sport in the past year with the season finale being the most viewed sporting event in 2021.

Speaking to Motorsport.com, Domenicali said: “We are coming from an extraordinary season, followed by more than two billion people!

“The last Abu Dhabi GP was the most watched sporting event in 2021. These are stratospheric numbers that we should be proud of.”