Home News New F1 regulations could be delayed until 2023 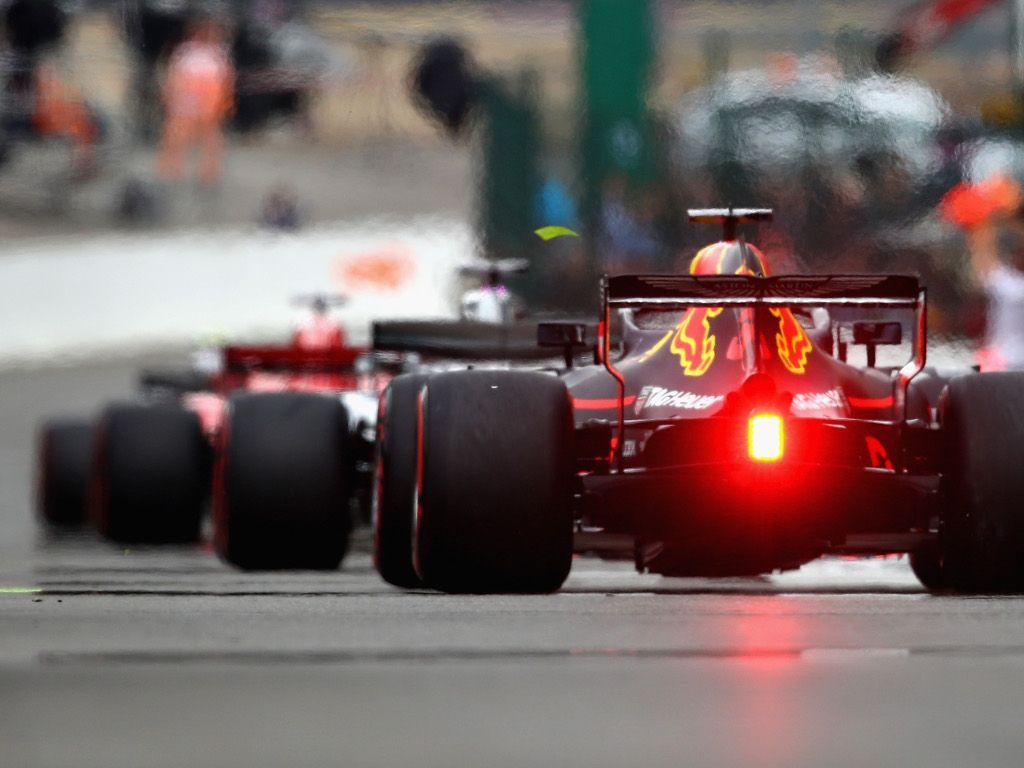 The new F1 regulations, which have already been delayed until 2022, could actually be put on the shelf for another 12 months.

New technical, sporting and financial regulations were set to be introduced to try and help change the landscape in Formula 1, which has increasingly become a clear two-tier sport.

But, taking into account the current climate and with no immediate sign of the 2020 season starting any time soon, the new rules have been delayed to help save costs during this extended downtime.

However, an even further delay is being discussed by the teams.

“We’re also talking about pushing back a further year the new regulations, because in my mind it would be totally irresponsible to have the burden of development costs in 2021,” Red Bull team principal Christian Horner told BBC Sport.

“There seems to be reasonable agreement but it needs ratifying by the FIA to push back those development costs into 2022 for introduction in the ’23 season. The most important thing we need now is stability.”

Horner also backed up what other team bosses, such as Alfa Romeo’s Frederic Vasseur, are saying about also extending factory lockdowns from three weeks to six.

“There will be a discussion during the break weekly, and I can only see it being extended,” he added.

“I can see it being extended to the end of April, beginning of May and then reviewed again. There will be a discussion among the team principals, FIA and FOM in the next few days.

“It’s the only fair way of dealing with it.

“It’s a competition at the end of the day. What’s right and logical at the moment is everybody abide by the same rules and the shut down, incorporate FIA conditions to it, until the teams are in a position to go back to work.”