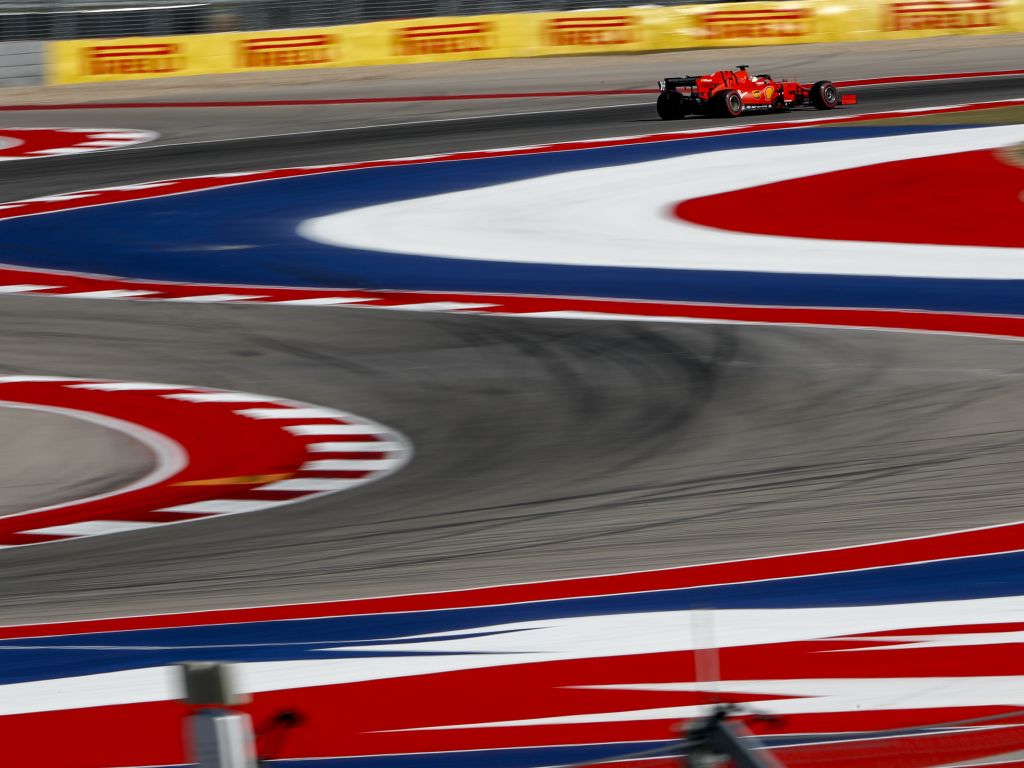 Formula 1 has announced that ESPN will continue as its broadcast partner in the USA until 2022, season included.

The sport has enjoyed double-digit TV viewership growth in the United States during the past two seasons – Formula 1 returned to ESPN in 2018.

All races will continue to air live commercial-free on either ESPN, ESPN2 or ABC, and practice sessions, qualifying and races will be shown live and in replay across ESPN platforms, as well as on-demand replays on the ESPN App.

ESPN’s presentation partnership with Sky Sports and Formula 1 will continue, while the FIA Formula 2 Championship, F3 , and the Porsche Mobil 1 Supercup series, will also continue to be broadcast across the network.

Speaking to the F1 website, Sean Bratches, Managing Director, Commercial Operations at Formula 1 said: “Our partnership with ESPN has delivered a 19 percent increase in viewership across the US and we are delighted to extend our partnership through to 2022.

“The US is one of our key focuses for growth and ESPN know and understand the US sports audience like no one else.

“The combination of their dedicated coverage and Formula 1’s amazing racing spectacle is a perfect partnership for us to build on our recent success with US audiences.”

Burke Magnus, ESPN executive Vice President, Programming and Scheduling, said: “When we brought Formula 1 back to ESPN two years ago, we had faith that Formula 1 fans in the United States would support the coverage.

“That faith has been rewarded many times over, and we greatly appreciate how fans have responded in record numbers.

“We’re also delighted to add Spanish-language rights to this new deal. This provides us with a unique opportunity to serve Hispanic Formula 1 fans across ESPN platforms in English and Spanish.

“We look forward to continuing the relationship with Formula 1 and working together to build the sport in America.”