Home News Mekies: Teams will have ‘even less reference’ in 2022 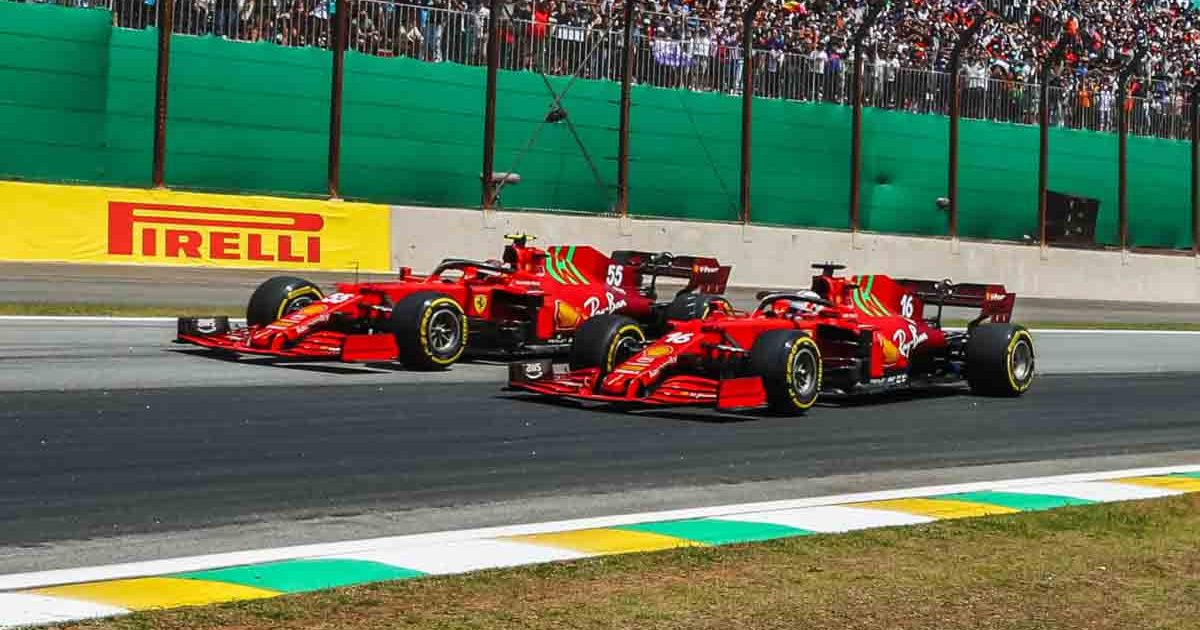 Formula 1 teams will have less of a reference point to each other in 2022, according to Ferrari race director Laurent Mekies.

Formula 1 heads into the 2022 season with a blank canvas when it comes to the new regulations as all of the teams are starting from zero.

The sport is hoping that by introducing these new regulations, the racing becomes closer and it is more competitive throughout the field.

“It’s currently unknown where we are compared to the competition. It’s the most difficult time to judge that,” Mekies explained, as quoted by Motorsport-Total.

“And why is that? I guess because it’s just so different. Everything you were used to just doesn’t work anymore. So the biggest unknown is where we are compared to the competition.”

Ferrari head into the 2022 season off the back of a strong campaign last year which saw them beat McLaren to P3 in the World Championship.

In order for the team to ensure that they continue their momentum into this year, Mekies said: “The best way to deal with that is to take a good look at our team and say, okay, are these groups working well together, are we efficient in the way we are doing this, is it running smoothly?

“If so, then we have to assume that it’s the best possible car that we can make with our skills and experience within the company.”

The current induration of Formula 1 car were fast and Mekies believes that the new regulations won’t change this.

He added: “The cars are so fast now. Even if we stabilise by a few seconds, say two seconds less, does that change anything for anyone? Probably not.”

When asked how long before the speed will return, Mekies replied: “I think it has to do with how much freedom we have and how much we will be released after a certain time.”

Ferrari, who have an unchanged driver line-up for the upcoming season with Charles Leclerc and Carlos Sainz have confirmed their launch plans, with the new car set to be unveiled on February 17.

One month to go…

Both Charles Leclerc and Carlos Sainz will be hoping that they can get their season off to a strong start and build some momentum in the opening races of what will be a long year.

The season gets underway with the Bahrain Grand Prix from 18-20 March, kicking off a record-breaking 23-race schedule.

The Italian team has also confirmed that team principal Mattia Binotto will continue in his current role for the 2022 season which offers a stable platform that the team can build on throughout the 2022 season.