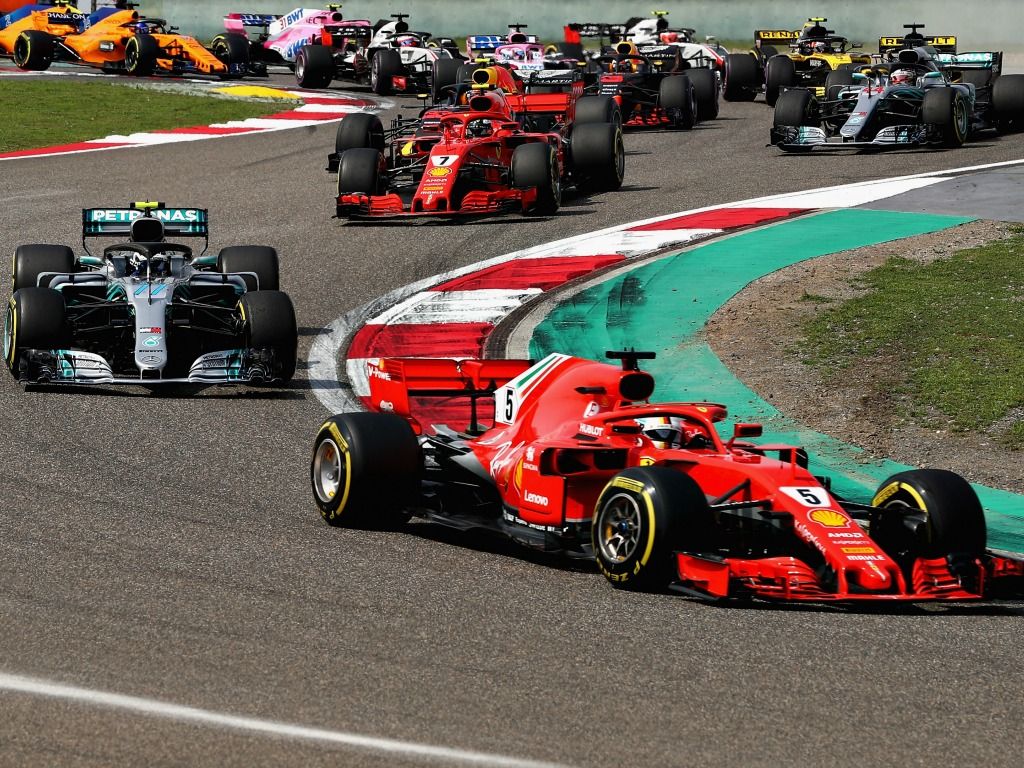 The gradual introduction of a budget cap in F1 will begin next season as Liberty try to bridge the gap between teams.

The owners want to bring in a $150million budget cap as part of the new regulations in 2021 and will get the ball rolling with two “dry runs” as part of a three-year process.

“With the FIA and in consultation with the teams we are progressing well on the economic initiatives,” said Formula 1’s sporting manager Ross Brawn.

“Work on the mechanism of a cost cap is going well.

“I would say that barring some last-minute discussions that’s pretty much finalised now.”

Brawn conceded that not all teams will be able to restrict themselves to the cap but the initiative will still bring the teams closer together in terms of spending.

“The ceiling won’t be achievable for all teams, but it will reduce the differential between the teams that are at that limit and those that aren’t,” he added.

“At the moment I think a top team spends twice what a midfield team spends and if we reduce that margin to around 10 or 20 per cent, then there is something for the midfield teams to aspire to.

“There will still be an aura around the big teams, but a midfield team doing a great job will be able to compete.”