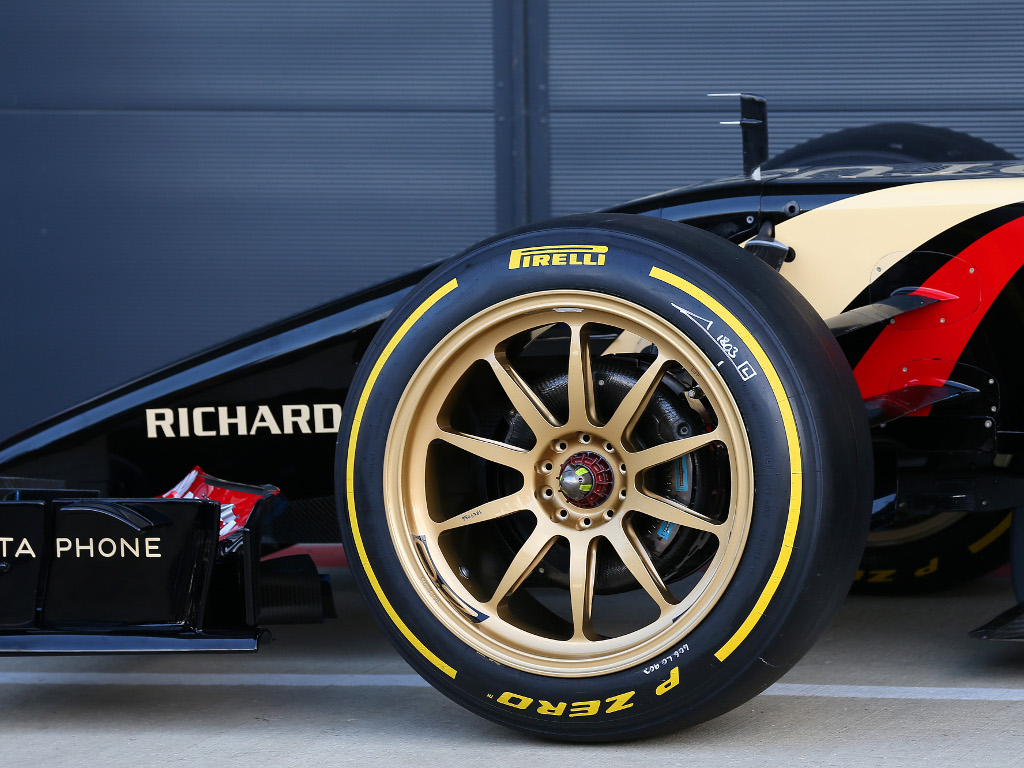 Formula 1 will swap to 18-inch wheels in 2021 while there is once again talk of banning tyre blankets.

The FIA have opened the tender process for tyre manufacturers to sign up as Formula 1’s sole supplier from 2020.

In doing so they have laid out the new regulations, which include the introduction of 18-inch tyres in 2021.

Pirelli tried the 18” wheels during a brief test back in 2014, however, at the time it was decided to stick with the current 13-inch wheels.

The FIA will introduce low-profile tyres on 18-inch rims. There will also be changed to the width of the tyres with the front narrower, reduced from 305mm to 270mm while the rear tyres will remain 405mm wide.

Motorsport’s governing body also wants to bring in a ban on tyre blankets and believe they can put teams’ concerns to rest.

“The glass transition temperature must be chosen so that the tyres are never in a ‘glassy state’ when either the ambient or the track temperature is above 10 degrees centigrade.”

It added that “”wet and intermediate tyres should also be capable of running without the need for pre-heating” while “for winter testing a specific low temperature tyre will be required. This will form the bulk of supply to the teams for European winter testing with a limited number of race compounds available.”

There will still be three compounds at each race, simplified to hard, medium and soft, with the FIA saying the “intent is to create the maximum number of race strategies yielding race times such that multi-stop strategies provide just enough potential of a beneficial outcome to encourage the greatest variety in the racing spectacle.”