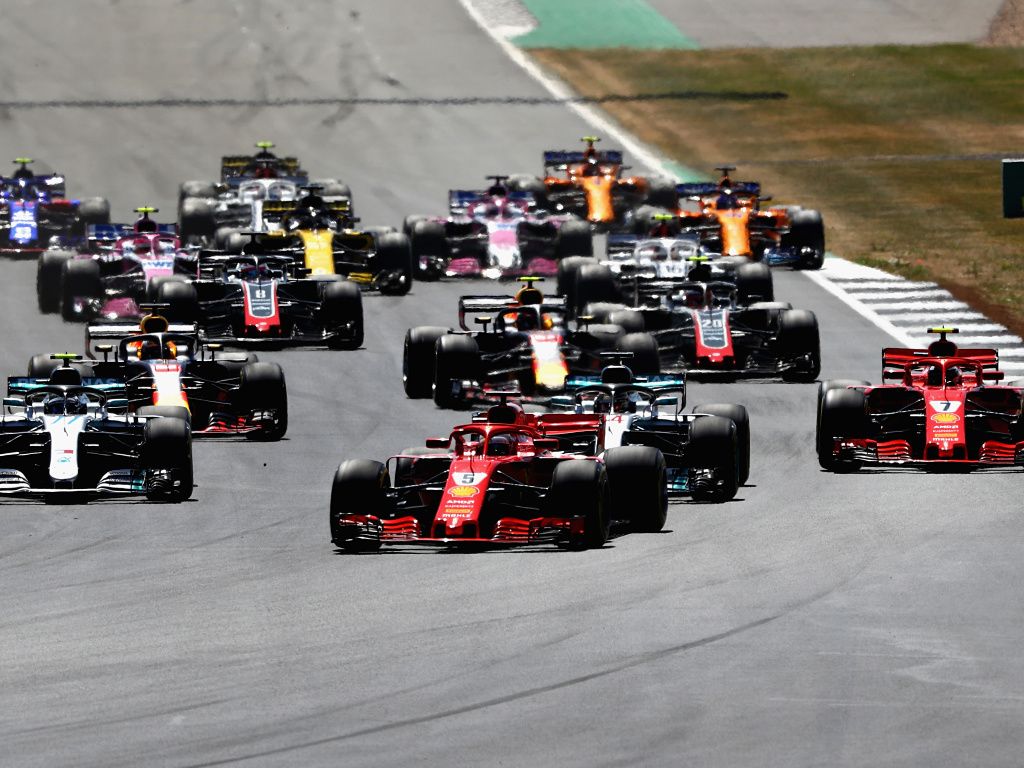 Formula 1 are looking at replacing grands prix with so-called “unattractive agreements” according to CEO and chairman Chase Carey.

The addition of Vietnam to the schedule for 2020 could be the first step to a 25 race calendar, which has been talked about.

However, the majority of teams are resisting the idea, with Lewis Hamilton even saying that he “won’t be here” for a 25-race schedule.

Carey commented that some Formula 1 events had become “stale” when he was talking at a Liberty Media investor meeting.

“We need to focus on maximising the value of our events, and communicate that to host locations.

“We’re encouraged the message is getting through to both existing and potential new host cities.”

Carey admitted that Liberty and Formula 1 were looking at expanding the schedule further, beyond the current 21 races.

The same 21 from the 2018 season have been retained for next year, with Vietnam then being added to that for 2020.

“We expect to expand our calendar beyond our current 21-race schedule,” the CEO added.

“Expansion will be modest, but we have been excited by the number, quality and diverse locations interested in hosting a race.

“We will not compromise in the quality of races for fees. It needs to be great for fans and be an attractive business proposition.

“The race we announced in Vietnam last week is a prime example of an event that will provide a great track for racing in a location that captures the world’s imagination.

“[But] we expect to replace a few existing races where we inherited unattractive agreements, with new events or agreements, that are better for racing and provide more value.”

These comments come after Carey suggested that Silverstone may host its last British Grand Prix in 2019.

Carey admitted that the race could move to a different location as Silverstone’s contract runs out after next year’s race.

Spain, Germany and Italy also have contracts that end in 2019, while both Belgium and Japan have seen their contracts renewed through 2021.

With Vietnam a definite for 2020, and Miami a possibility, there could be 23 races in just a few years time.