Home News F1 to reveal 2021 vision prior to Bahrain GP 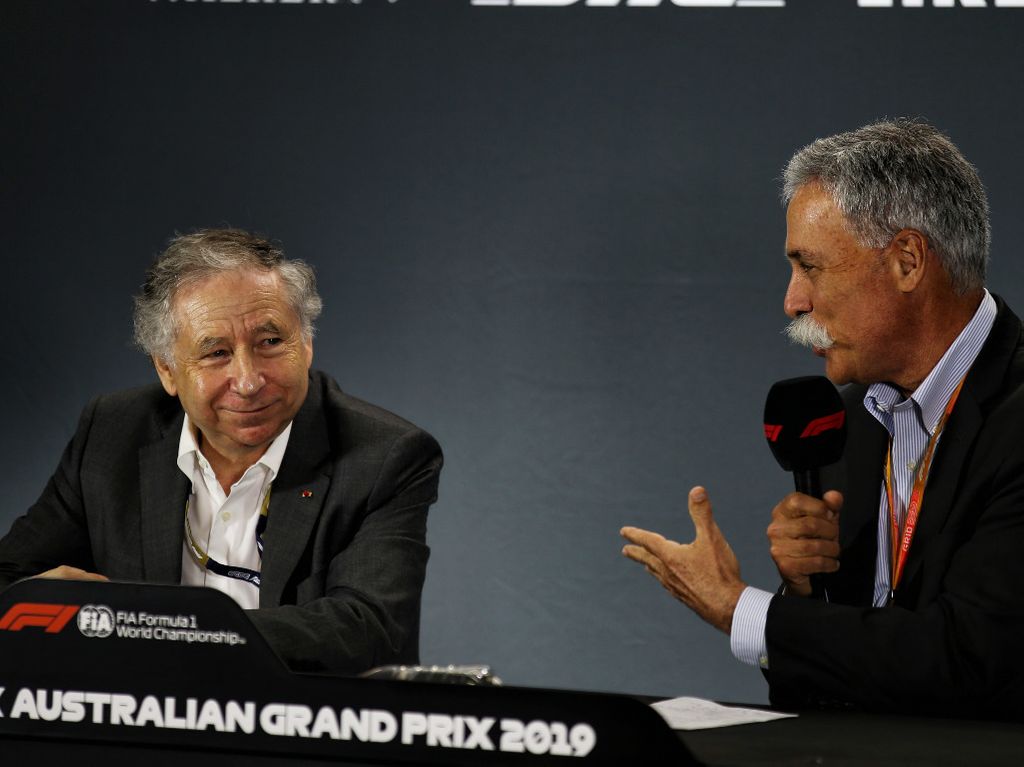 Formula 1’s Strategy Group will meet on March 26 with the FIA and Liberty Media presenting their vision for the sport in 2021.

Formula 1’s current Concorde Agreement expires at the end of 2020 with new owners Liberty Media determined to push through changes.

The exact details, though, have yet to be ironed out.

Liberty and the FIA will do just that at a meeting in London on March 26.

“We will have a Strategy Group meeting on March 26 in London and we will have also the F1 Commission on the same day,” said FIA president Jean Todt.

“They are all different chapters that we are working on and we should be in a position to have the final package to discuss with the teams on March 26.”

Should the Strategy Group approve the regulations, they will then be put before the F1 Commission to be voted on.

Todt was joined in the press conference by F1 chairman and CEO Chase Carey, who feels they have made “good headway” with the proposed regulations.

“I think those discussions are probably best not to have them on a stage with an audience,” Carey said. “I think they’re best had privately between us and the teams.

“I think we’ve made good headway. I think there is a general agreement and direction that we’re heading with everything.