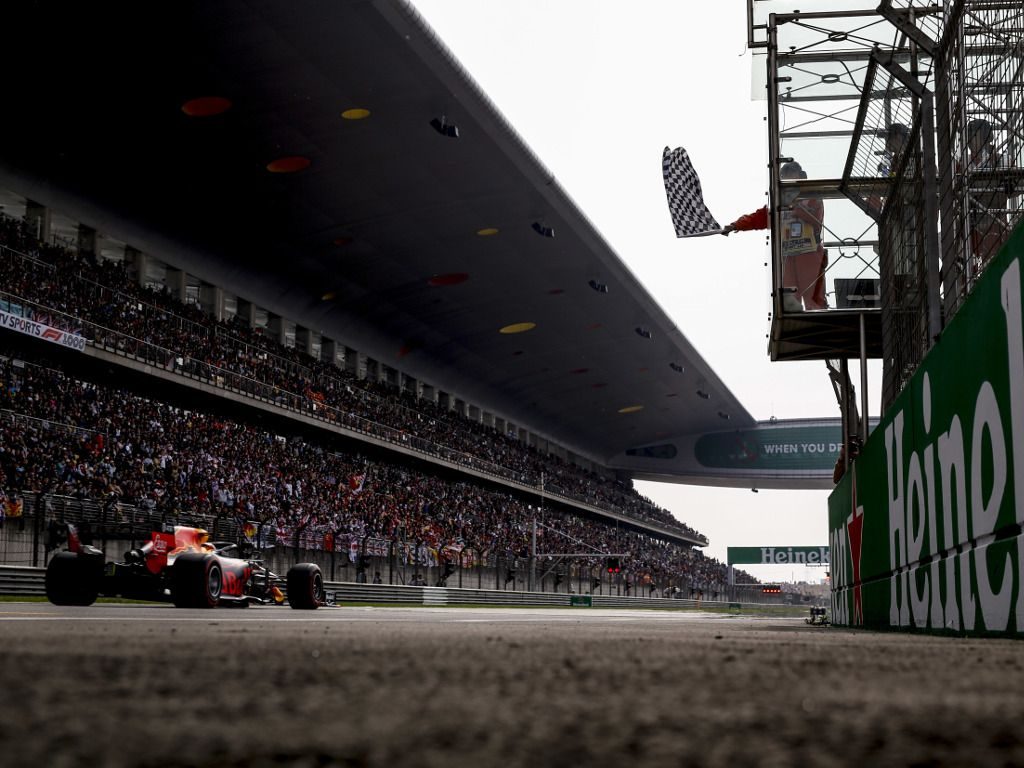 Sky Sports F1’s new contract for broadcasting Formula 1 in the UK caused an 8.6 million drop in viewers, according to The Independent.

The new terms which Sky signed, pushed through by F1’s former boss Bernie Ecclestone, may have seen Sky’s annual fee double to £120 million, but as F1 is getting richer, viewers are turning away.

Sky now have exclusive rights to show all but one of the races live, while Channel 4 have gone from having ten live races to just one in 2019 – that being the British GP, meaning F1 fans in the UK miss out on the vast majority of live F1 action unless they pay for it.

The Broadcasters’ Audience Research Board (Barb), which is partly owned by six TV stations, including Sky and Channel 4, have revealed an alarming drop in Channel 4’s F1 highlights show viewing figures with a cumulative total of 34.7 million in 2019, a 10.8 million drop from 2018.

The overall decline was offset somewhat by an increase of 2.2 million in Sky’s viewers to 20.1 million, but the total number of UK viewers was still down by 13.6 per cent to 54.8 million.

It was expected that Channel 4’s 2019 prime time slot for their highlights show would result in a surge of viewers, but in the end only the Japanese and French GP’s saw an increase on the 2018 figures.

Ironically the French GP turned out to be the least entertaining race of 2019.

The United States GP lost the most viewers for Channel 4, down by 2 million compared to 2018 when the race was shown live, even though Lewis Hamilton secured the 2019 Drivers’ Championship at the Circuit of the Americas.