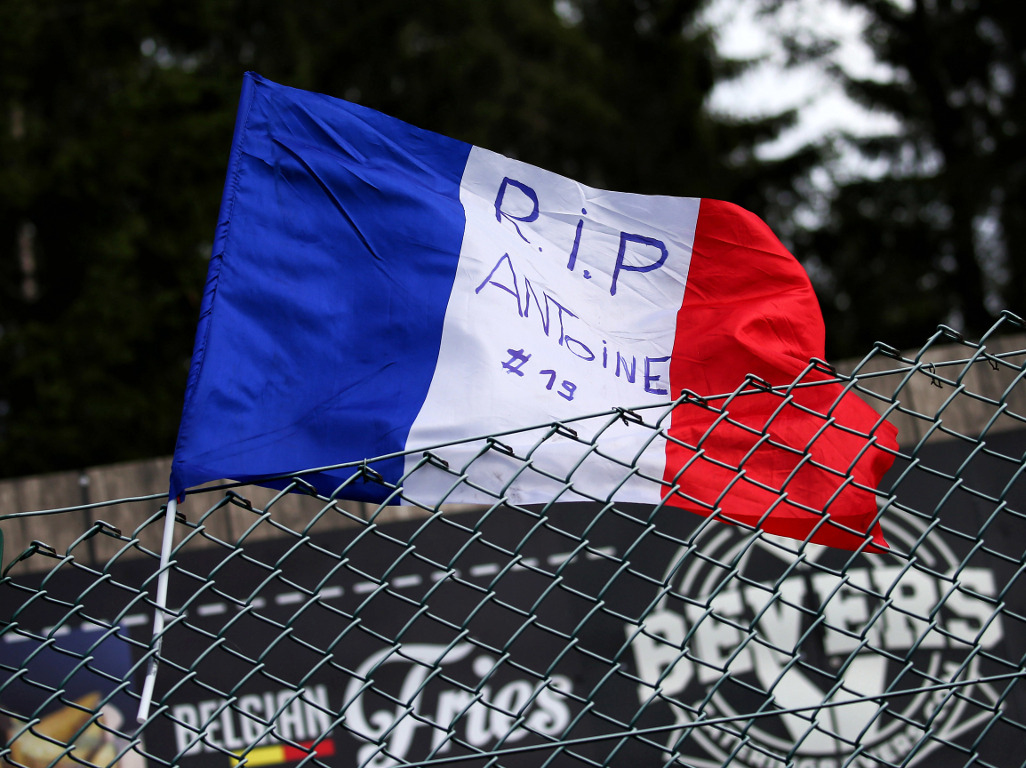 F1’s 2020 regulations may be locked into place but changes will be made should the FIA learn any valuable lessons from Anthoine Hubert’s fatal crash.

Last month Hubert died as a result of injuries suffered during a Formula 2 crash at the Spa-Francorchamps circuit.

The Frenchman had spun off the track, hitting the barriers before bouncing back into the path of Juan Manuel Correa.

Correa collided with him at the top of Raidillon, resulting in traumatic injuries for both drivers.

Sadly Hubert passed away while Correa remains in a coma with severe leg fractures.

The FIA continues to investigate the crash and, should they learn any valuable lessons, those will be put into place next season revealed Racing Point technical director Andy Green.

Under F1 regulations, changes can be made to the technical rules based on safety.

“The teams have been asked to do some analysis work on their chassis design to understand where the current regulations sit in terms as chassis strength. I’m sure there will be more discussion at the next Technical Working Group to look at the next steps.

“It was massive impact, that’s the bottom line. The energy involved was absolutely huge, and the current chassis design, whether F2 or F1, there’s no way a current chassis can survive that sort of impact. It’s not like we were a few percent out, we’re quite a long way out.

“There was a massive amount of energy. So you’ve got to do a certain amount of absorbing in the nose.

“The nose worked as expected, but the energy it absorbed was a fraction of what was required, so we’re looking at increasing that for future cars, and I’m sure increasing the strength in the sides of the chassis as well – steps in that direction.”

He added: “It can definitely be factored in for ’21 – all the teams, we don’t argue about this sort of thing, we just get on and do it.

“At the moment in the back of everyone’s mind is what we can do for 2020. It’s never too late to add an additional panel to the side of the your chassis.”