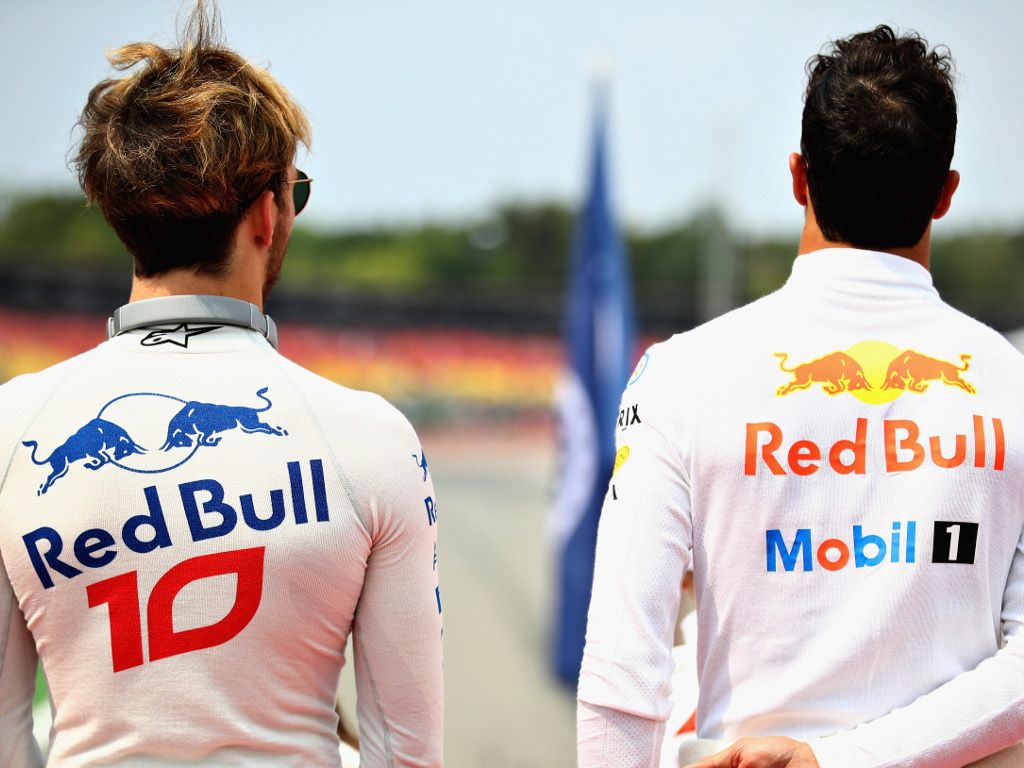 Ricciardo, who according to Helmut Marko told Red Bull he would re-sign only to instead agree a deal with Renault, will face the media along with his replacement.

Alonso has announced he’s leaving Formula 1 at the end of this season with McLaren confirming Sainz as his replacement.

Their press conference will be followed by one involving Marcus Ericsson, Lance Stroll, Stoffel Vandoorne and Max Verstappen.