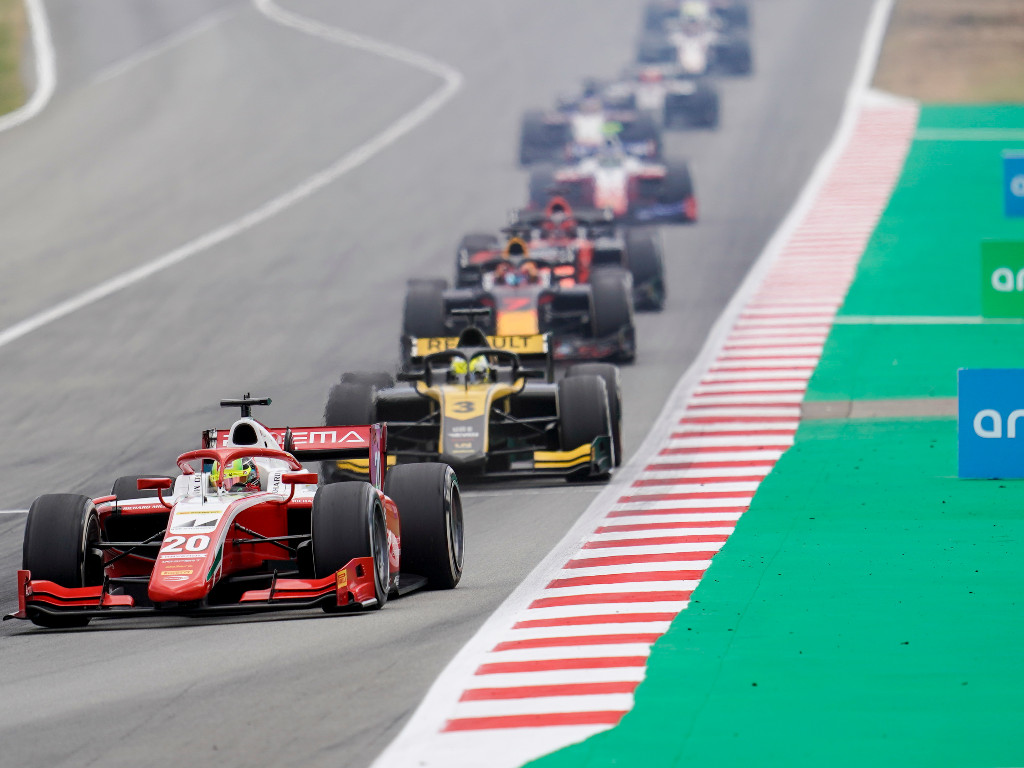 Formula 2 and Formula 3 could begin swapping places as support races to the Formula 1 calendar, according to reports.

It’s not only Formula 1 that has been forced to make major changes to its plans due to the COVID-19 pandemic, every corner of the world of motorsport has been impacted in some way.

And it appears that F1’s support series, Formula 2 and Formula 3, may now no longer both hold races on a Formula 1 weekend as the categories look to cut costs.

The current schedule is for Formula 2 and Formula 3 to both host two races on selected Formula 1 race weekends to build their own drivers’ championship.

But Autosport.nl report that promoter Bruno Michel wants the series to take turns, racing on alternate weekends as a way to save costs and give the young drivers more time on the track.

The report adds that fewer drivers are able to afford the costs of travel, transport, or put a racing budget together for the COVID-impacted season.

So the solution that was proposed at Mugello, that being to have F2 and F3 racing on different race weekends, is now being “seriously considered” according to Autosport.nl’s report.

The number of races for each category in a race weekend would then be increased from two to three, reducing the costs for each series with less rounds in a season, but giving drivers more time to go racing.

There would also be two qualifying sessions instead of one, those being for races one and two before the results from race two are used to make a reverse-grid order for the final race, as is the way under the current format.

The Formula 3 calendar would be reduced from nine rounds to seven, but there would be 21 races, rather than 18.

For Formula 2 their season would be cut from 12 race weekends to eight, meaning they would still have 24 races in a season.

The report adds that Formula 3 could then have one or two events outside of Europe, whereas currently all races are held at European venues.

Sandwiches were seriously on the menu in Mugello 🥪🥪🥪#TuscanGP 🇮🇹 #RoadToF1 pic.twitter.com/kfRBmJvUuu

While this would reduce the costs of travel, it would also mean that teams could cut back on their staff drastically if they have only one category to look after at each race weekend.

Oscar Piastri has been crowned the F3 Champion for 2020, whilst the scrap for the F2 title looks set to go right down to the wire with the top four separated by 21 points with six races to go.