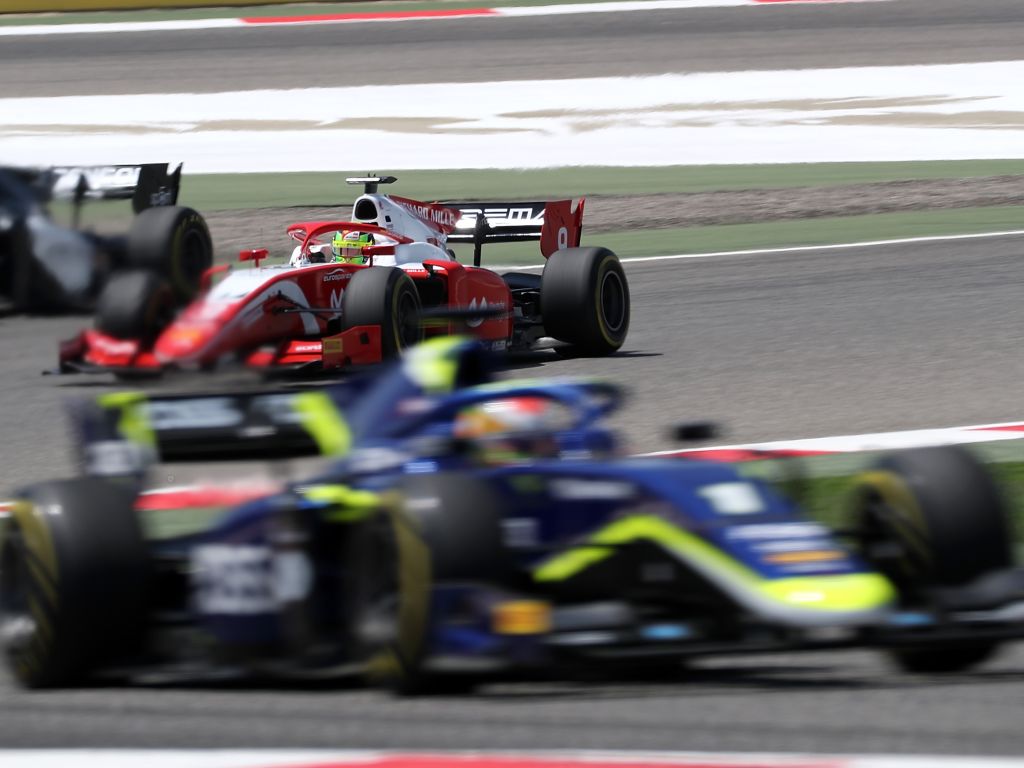 Following on from the postponement of the Bahrain Grand Prix, the F2 and F3 events for that weekend have also been shelved.

It was announced on Friday that the Bahrain Grand Prix, which would have been round two of the 2020 Formula 1 season, as well as round three in Vietnam had been postponed.

Understandably the F2 and F3 races which would have supported the Bahrain Grand Prix for their season-opening rounds, have also been postponed.

The official statement confirmed that the decision had been reached “conjointly with the FIA and F1”.

“We’re sorry we have to postpone our opening round,” said F2 and F3 CEO Bruno Michel.

“But of course the safety of everyone in our paddock and the fans has to come first.”

The teams spent three days at the Bahrain International Circuit in March for pre-season testing, and it’s hoped the races can be rescheduled for another date.

“We conducted our pre-season tests at Sakhir and we’re looking forward to racing there as soon as possible,” he said.

The FIA and Formula 1 have said they “expect” the season to get underway at the end of May – the next scheduled race for F2 is at Zandvoort from May 1-3, with a trip to the Circuit de Barcelona-Catalunya then planned for the following week.