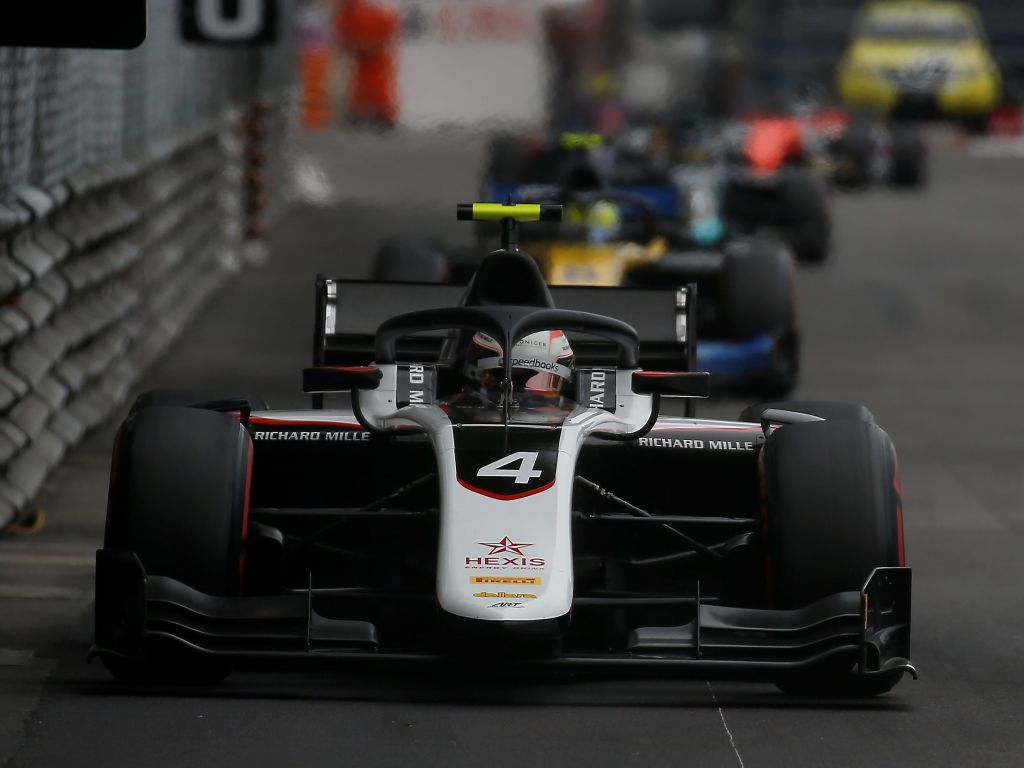 Tight, twisting and technical – the streets of Monte Carlo are a great leveller – some names we didn’t expect took full advantage, while others floundered.

So, now that the dust has settled, here are PlanetF1’s top five contenders for a Formula 1 seat after four rounds of the 2019 Formula 2 season…

WE DID IT!! WINNERS ON MONACO STREETS!! Merci @@ARTGP! 🇮🇩🏆 pic.twitter.com/iq52FwRKAf

The flying Dutchman moves up to number one, displacing Williams reserve driver Nicholas Latifi after he survived the Feature Race drama to take victory.

De Vries got away nicely off the line and built up a six-second lead, though all that went up in smoke when Mick Schumacher tagged Tatiana Calderon coming out of Rascasse and blocked the track  – out came the red flags.

However, when action resumed De Vries calmly got back to business, and despite another late setback when the Safety Car came out for Juan Manuel Correa’s crash, he held firm to take the Feature Race win.

A respectable P7 followed in the Sprint – another statement made by De Vries after being dropped by McLaren – surely his Formula 1 journey isn’t over yet and, if reports are to be believed, he has recently been picked up by Mercedes as a simulator driver… 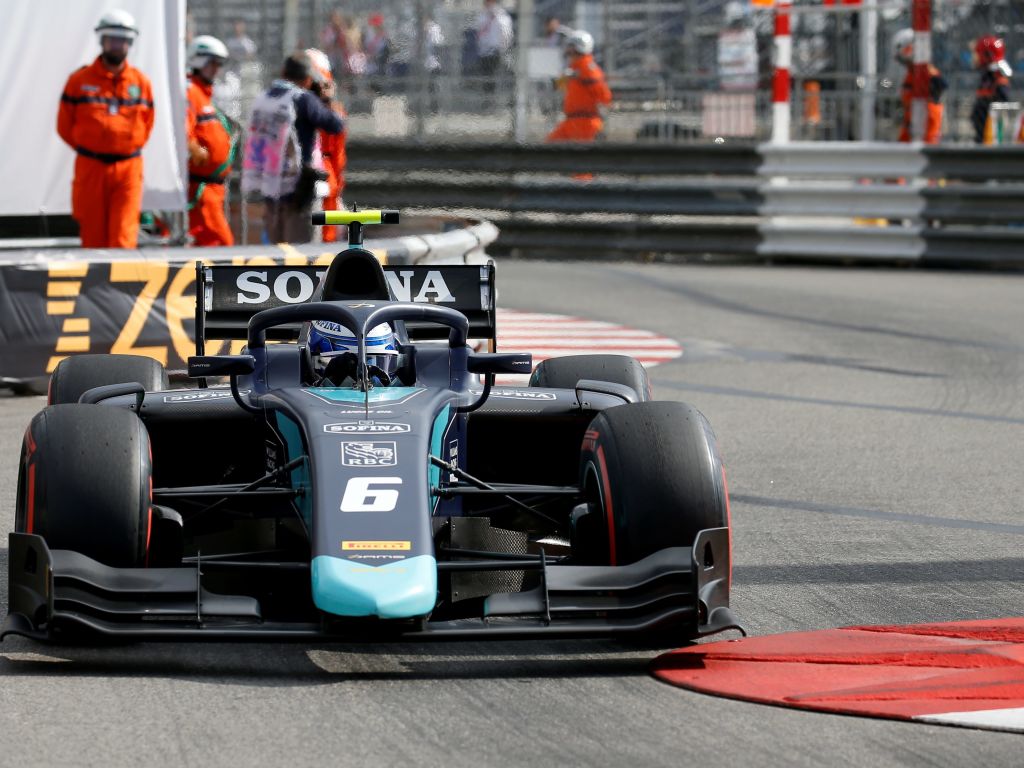 For the first time this season it was a very scruffy race weekend for the Canadian – the Championship leader’s gap at the top is down to a single point over De Vries.

After a clumsy overtake attempt on Schumacher in race one, Latifi was forced to pit for a new front wing and ended up down in P18. From here it was a case of keeping it clean, which he originally did with a neat pass on Anthoine Hubert, but it wouldn’t last.

Schumacher had already provided the Rascasse drama, but Latifi almost gave us a sequel when he launched a move on Sean Gelael that was never on. A broken front wing for Gelael and a drive-through penalty for Latifi the results.

Unsurprisingly, his Sprint Race was heavily compromised, but Latifi managed a less erratic showing to bag a vital P10 finish for his title hopes, and that, along with his form so far in 2019, means he clings on to number two in our list, but Robert Kubica’s seat looks safe for another Grand Prix weekend.

🏆 3rd In MONACO BABY 🤪!!! No words, Just amazing… Most intense race so far, great fight all the way to finish with @ArtemMarkelov6 👊🏼! #MonacoGP #F2 pic.twitter.com/HwfQADF01S

The sleeping dragon is starting to awaken in Zhou, a fine race weekend sees the Renault junior jump up to number three.

His first race was relatively clean as he took advantage of the chaos – P15 on lap two, P5 at the chequered flag.

He would pull a move on Artem Markelov at the Sprint Race start, putting him up to P3, a position which he held until the end as we saw more of the procession of cars that’s become familiar in Monaco.

At just 19, Zhou is already proving himself to be a driver who just gets the job done – a vital trait if you want to make it into Formula 1. 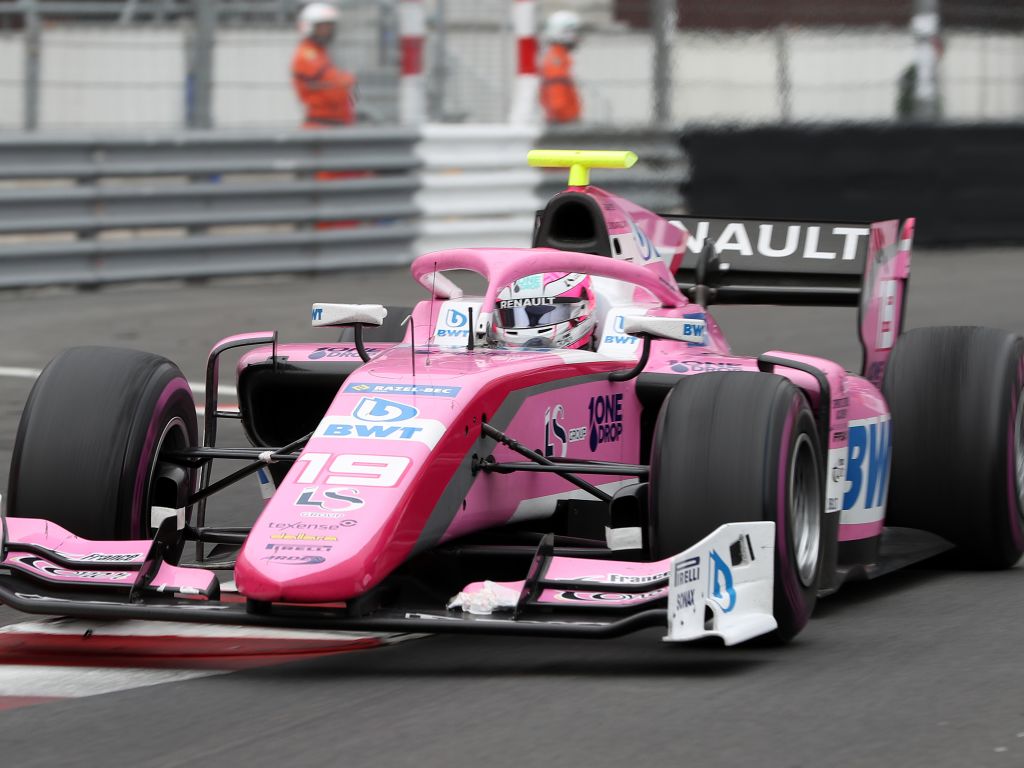 The Frenchman picked up P8 in the Feature Race after Luca Ghiotto’s disqualification – but more importantly – that reverse-grid pole which is like gold dust in a Sprint Race around Monte Carlo where no pit stops are required.

Hubert took his opportunity, winning the race by the thinnest of margins as his tyres faded allowing Louis Deletraz to cross the line side-by-side with the Frenchman – 0.059s saved Hubert.

The reigning and final GP3 Champion, Hubert holds P7 in the Drivers’ Championship and will now look to kick on and trouble the favourites, but he is certainly doing enough to catch Renault’s attention.

Ghiotto stripped of podium finish in Monaco race Ghiotto fought hard to take second on the road, and claw back points on series leader Nicholas Latifi who went point-less for the first time in 2019 with a 13th-place finish.
But after the race Ghiotto’s Virtuosi Racing-run … pic.twitter.com/zB5sxOvblD

The Italian looked impressive in race one, claiming P2 behind De Vries, but that was cruelly ripped away from him after his Virtuosi Racing car was deemed to have rack stops that were too thin, causing him to be disqualified from the results.

In-keeping with his inconsistent season, what started as a poor Sprint Race due to these factors out of his control, soon became one very much on him – after putting Calderon in the wall at Mirabeau, he was at it again on lap 7 as he put Mahaveer Raghunathan into the barriers at Turn 6.

That earned him a three-place grid penalty for the first race at Les Castellet, France – there are no doubts over the speed this guy possesses, but Formula 1 bosses will want to see more consistency before they consider picking up the phone.

The Renault junior is still P4 in the Drivers’ Championship after Monaco, but coming away from the round empty-handed could prove a big blow to his title aspirations.

His Feature Race had been spent largely at the tail-end of the pack before Raghunathan shunted him out of his misery on lap 39, while this took away any real chance of points in the Sprint Race, P13 was the extent of his recovery.

The Brit now needs to put this weekend behind him, and refocus on the Championship which he is very much still in contention for.