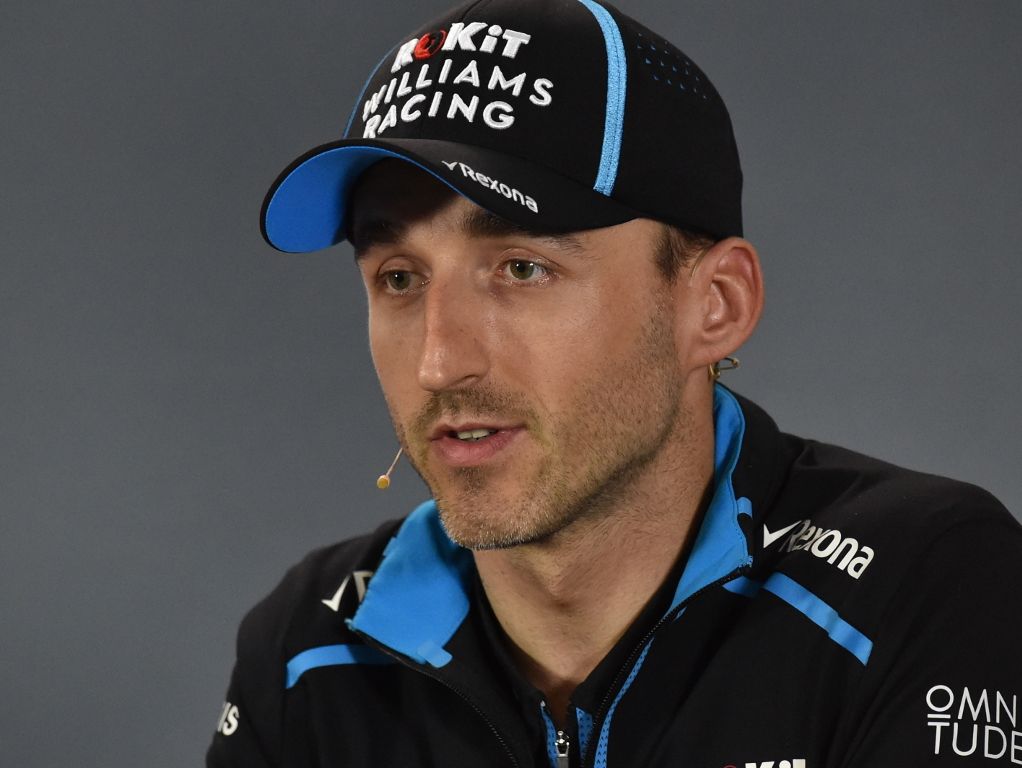 Formula 1’s decision to award a point for the fastest lap could “unlock some strange scenarios”, but according to Robert Kubica they won’t affect Williams – “at least for now”.

Earlier this month the World Motor Sport Council agreed to award a single point to the driver who sets the fastest lap time at each grand prix.

This was later amended to state that the driver had to finish inside the top ten to be eligible.

But while not everyone is in favour of the new regulation, Kubica reckons it could lead to some interesting strategies.

“I think unfortunately it doesn’t affect us a lot,” he said. “At least for now. But yeah, extra point.

“It can unlock some strange scenarios at the end of the race with some cars pitting and it will open up.

“We’ll see three, four cars suddenly coming in. It will depend. It will be a kind of domino.

“But as I said, I was not really interested about it.”

Max Verstappen reckons only time will tell if it has a positive impact.

“I think it can be nice but it can also work against you maybe when you’re fighting for a title – but I guess time will tell how it’s all going to work out – but for sure you can play a bit with it, as a team,” he said.

As for the title expected title protagonists, Lewis Hamilton said: “It’s 21 extra points, so I think it’ll be interesting to see how people try to get those points, so it should be interesting.”

Sebastian Vettel, though, doesn’t believe it will have much of an impact for those at the front.

“I don’t expect much change,” he said. “We’ll see after a couple of races if there is actually a change.”