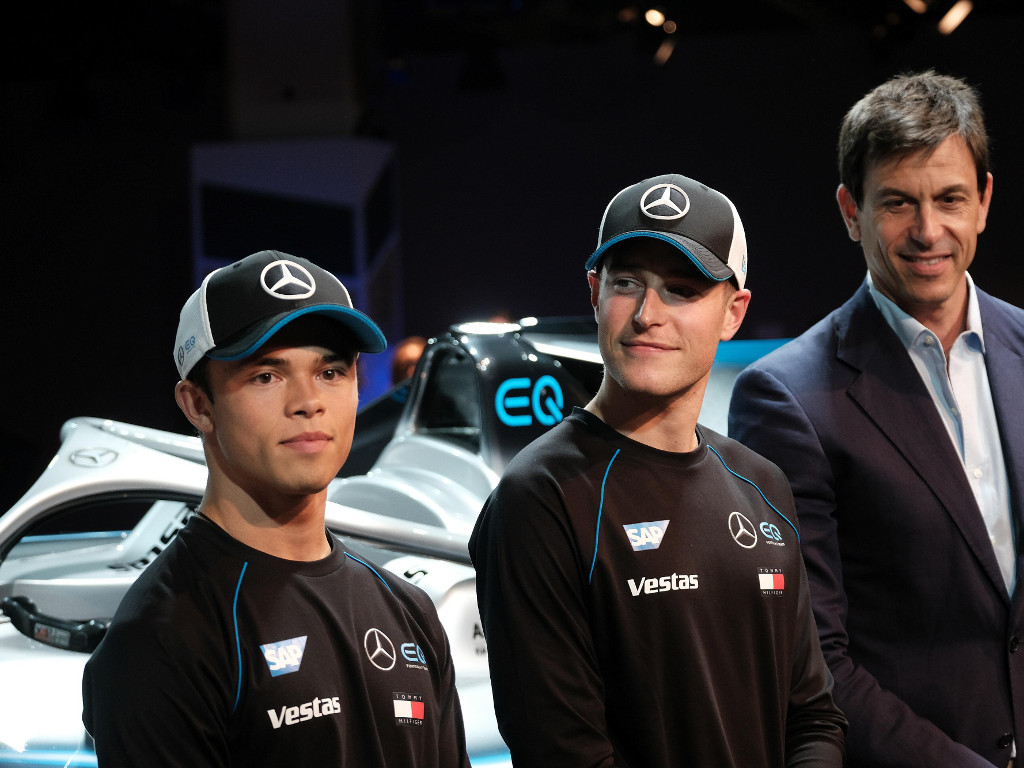 Nyck de Vries has not closed the door on Formula 1 despite signing up for Mercedes’ Formula E team, so says motorsport boss Toto Wolff.

The duo will fly the flag for Mercedes in what will be the manufacturer’s first season in the electric series as a works team.

De Vries is making the move over from Formula 2 to Formula E after McLaren closed their F1 door to him earlier this season, dropping the 24-year-old from their driver programme.

Wolff, though, sees no reason why the F2 championship leader can’t one day move from FE to F1.

Asked if De Vries had missed his F1 chance, the motorsport boss told the Leeuwarder Courant newspaper: “No, why?

“You never know what can happen in the future and what will come his way.

He added: “Nyck is young, fast and intelligent. We are happy that we have it in our Formula E team.”