Home News Massa has his doubts about Alonso’s F1 return 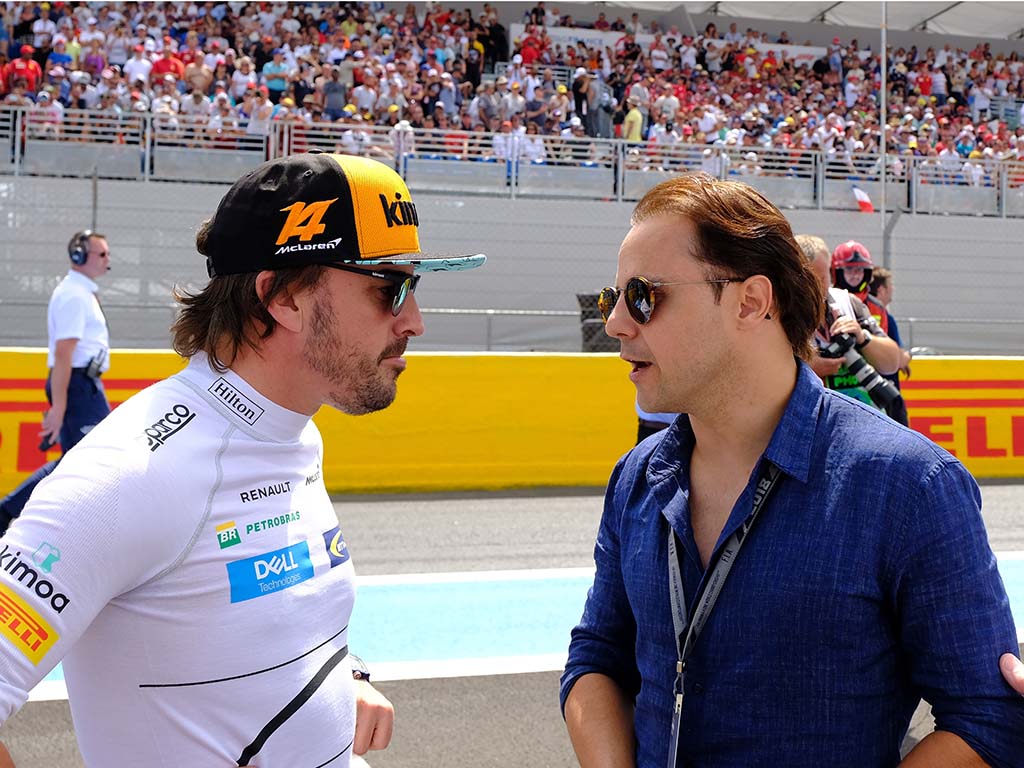 Felipe Massa has doubts about whether his former Ferrari team-mate Fernando Alonso will return to the Formula 1 grid as early as next season.

The two-time World Champion has been linked with rejoining his old team Renault after Daniel Ricciardo was confirmed as McLaren’s replacement for the Ferrari-bound Carlos Sainz.

Alonso’s manager, Flavio Briatore, has done little to extinguish the flames, suggesting that Alonso is ready to return to Formula 1 after successfully detoxing following his retirement at the end of the 2018 season.

But, if a return to Renault is indeed on the cards, then Alonso will be walking into the very same scenario that made him quit in the first place – at a team and driving a car that is not initially going to be capable of challenging for World Championship titles.

And it is that very scenario that makes Massa doubtful Alonso will return with Renault next season.

“But where? I don’t think he would be happy racing in a team that is not competitive, that can’t win, and I don’t think that’s going to be possible now.

“We have to wait and see which team gives him the opportunity to come back as he wants to.”

According to Spanish publication Marca, Alonso has entered talks with Renault and Liberty Media are happy to contribute to Alonso’s wages in order to bring back a big name to the sport.

Sebastian Vettel and Nico Hulkenberg are said to be other reported front-runners to partner Esteban Ocon for the 2021 season.