Home News Massa suffered as Alonso ‘tried to crack’ him 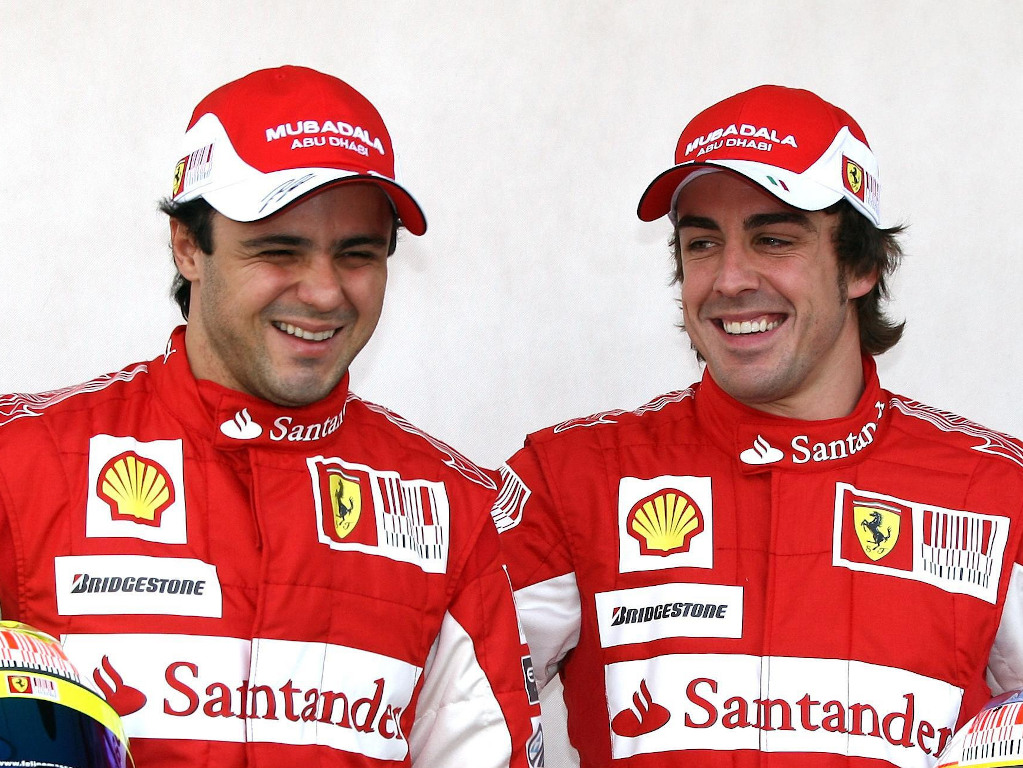 Having teamed up with arguably two of the best to have ever raced in F1, Felipe Massa says Michael Schumacher had “power” at Ferrari while Fernando Alonso got everything “to his advantage”.

That, however, doesn’t detract from the fact that both were talented and fast.

Massa joined Ferrari in 2006, teaming up with Schumacher in the German’s final year with the Scuderia.

Schumacher was replaced by Kimi Raikkonen before Alonso moved from Renault to Ferrari in 2010.

And it’s the Spaniard who Massa feels was his hardest team-mate, especially as Alonso worked everything in his favour.

“The best and most hardened team-mate was Alonso,” EssentiallySport quotes Massa as having said during an Instagram Q&A.

“I don’t want to beat Michael on that, but Alonso was without a doubt just as talented and fast.

“Schumacher had the power within the team when I came in and felt like an older brother.

“However, being with Alonso was the same, but he managed to get everything to his advantage.”

In their very first race together, Alonso claimed the victory in Bahrain with Massa runner-up.

Ferrari had already decided after that one race who would be their number one for the season.

At only the second race in Australia, he was asked to move over for the Spaniard but refused, finishing third to Alonso’s P4.

The writing, though, was on the wall.

He continued: “It was raining in Australia and we were in third and fourth place. Fernando stayed behind me and then the team asked me to leave him in front.

“I refused because it didn’t make any sense, but you’re mentally broken.

“It wasn’t fair and then he mentally tried to crack me so I would finally do what he wanted.”

He added: “I suffered a lot as Alonso’s team-mate.

“Not necessarily because the work wasn’t fun and I got on well with him, but within the team he managed to get everything behind my back, so he always got his way.

“With Kimi I never had this problem and so I had to work hard on this in my fight with Alonso.”

After suffering enough, Massa left for Williams at the end of 2013, where he finished his career.