Home News Massa: ‘So many reasons’ behind Ferrari struggles 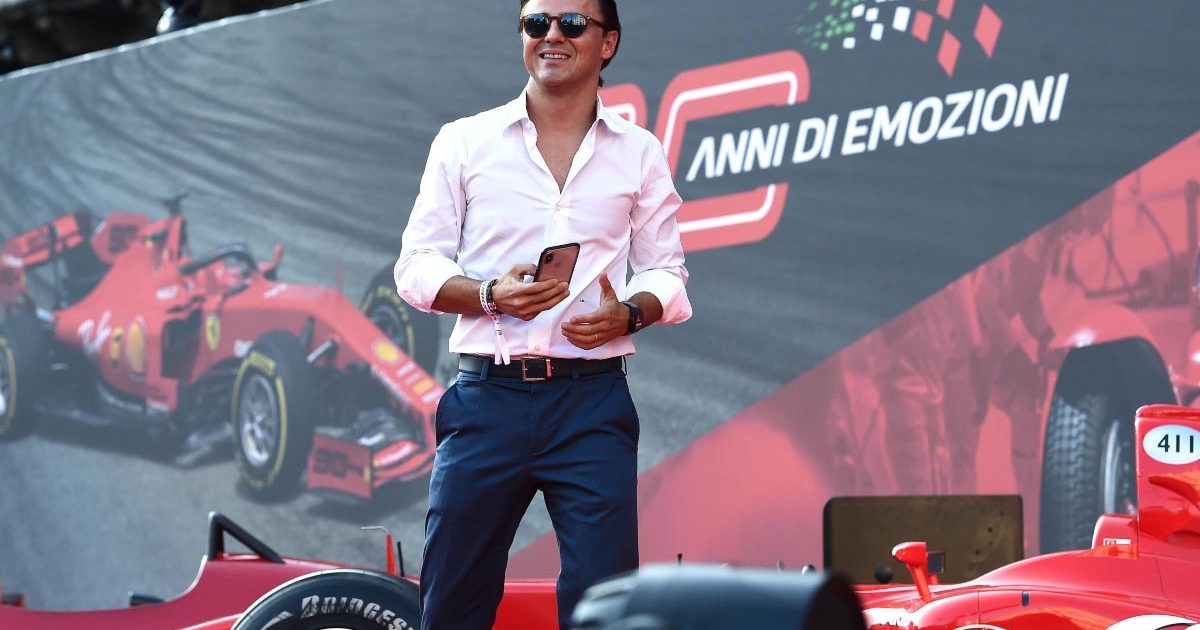 Felipe Massa feels former team Ferrari have made “too many mistakes” in their quest to get back to the front of the Formula 1 field.

The 2008 World Championship runner-up was complimentary of the Scuderia’s current driver line-up of Charles Leclerc and Carlos Sainz, saying that they “complete each other” within the team.

But, with the additional scrutiny that comes with being a Ferrari driver, Massa feels that the team needs to rediscover the “coldness” in its decision making that gained previous success for the team, which has been without a Drivers’ title since 2007 and a Constructors’ crown since 2008.

Massa feels the power unit has been a big factor in the team’s lack of performance in the past couple of seasons, although the gap in speed is thought to have closed to Honda and Mercedes in recent weeks.

The 11-time race winner added that the team need to rediscover their ruthless streak to succeed.

“So many reasons, too many mistakes,” said the Brazilian of why Ferrari have struggled in recent years, in an interview with Italian newspaper Libero Quotidiano. “In Ferrari you suffer a lot from the pressure of the press, the love of the fans.

“Maranello is a racing team that needs firm decision-making. In our Ferrari there was [Jean] Todt, Ross Brawn, Rory Byrne and [Stefano] Domenicali.

“In the pits, coldness prevailed, an essential gift during the GPs. And we won.

“Leclerc and Sainz complete each other, Charles is fast and Sainz works well with the team. The problem does not come from the drivers, but from the engine which has less horsepower than Mercedes and Honda.”

Want to scare some Ferrari fans this Halloween? Why not dress up as their 2020 challenger, the SF1000? #f1 pic.twitter.com/0p9vnk2fIK

Looking at this season’s tussle in the Drivers’ Championship, Massa said that he would like to see Max Verstappen take his first title, with the opportunity to beat “one of the greatest in history” in Lewis Hamilton.

“I would hope Max, even if Mercedes and Hamilton are growing,” said the former Ferrari driver.

“At the beginning of the season the Red Bulls were ahead of everyone, now the German cars are catching up in terms of performance. Hamilton has eradicated the gap he was suffering a few GPs ago.

“Verstappen is fast, he’s not afraid of anything and gets the most out of the car, [but] sometimes he’s too extreme.

“Hamilton has immense talent. He’s smart. And he has that experience that could give him the eighth title.

“The history of sport always sees a talent threatening the reign of the expert champion. I like Max’s style. Hamilton remains the king who deserves the eighth title, but the Dutch boy has the chance to win his first title against one of the greatest in history.”