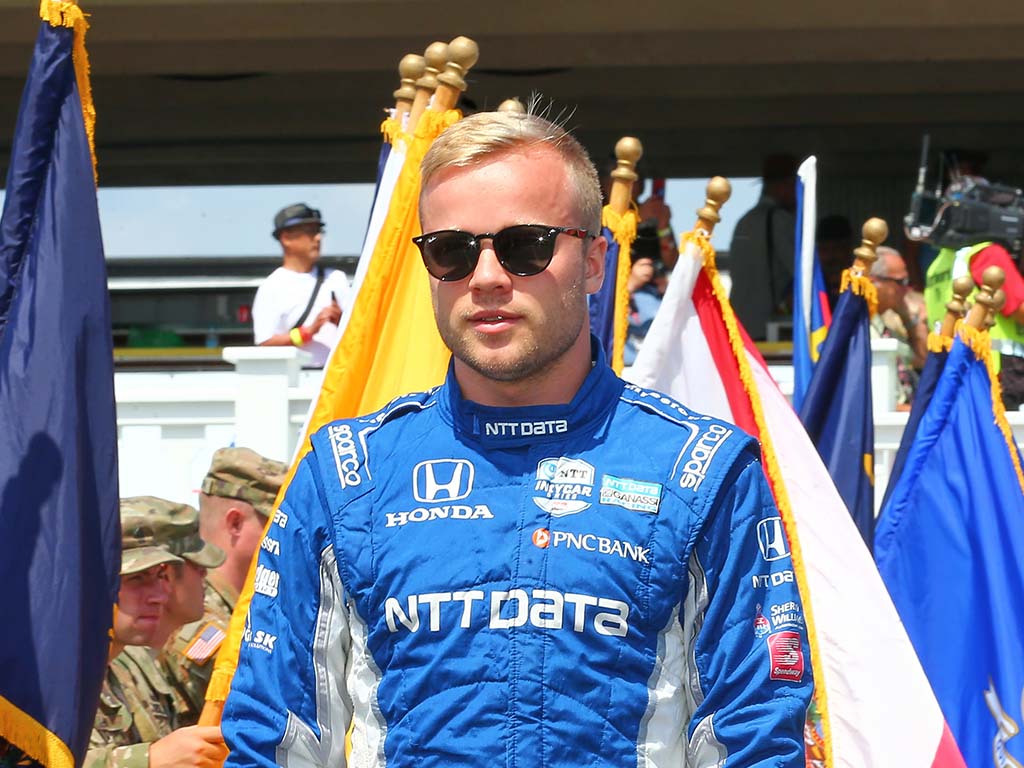 Swedish racer, Felix Rosenqvist, has said the very real prospect of not winning in Formula 1 means he is not really interested in joining the series.

Rosenqvist, a Formula 3 champion in 2015 with Prema, did not carry on his progression up into Formula 2 and went down an alternative route via the likes of Indy Lights and Formula E before being part of the Chip Ganassi Racing team in IndyCar in 2019.

With Formula 1 being, in essence, a two-tier motorsport series, Rosenqvist is not particularly excited to join when there is very little chance of success.

Rosenqvist said that he could have chosen the path to Formula 1 but it would have probably resulted in him driving for a “bad team”.

“If you are not in the right team in Formula 1, you cannot win.

“I can say that if I really, really wanted to race for a bad team in F1 then I would have done it, but I never wanted to do that.

“I like that Indy is a little rougher [than Formula 1].

“It is a little tougher with different types of circuits, whoever wins the Indy championship is really a complete driver.”

When asked if that would mean he would turn down a Ferrari seat, he replied: “No, that’s the biggest thing you can do. It beats everything.”

11 Formula 1 drivers have hailed from Sweden over the years, the latest being Marcus Ericsson who still remains a test driver for Alfa Romeo to this day.