Home News Alonso: ‘The last thing that I am is selfish’ 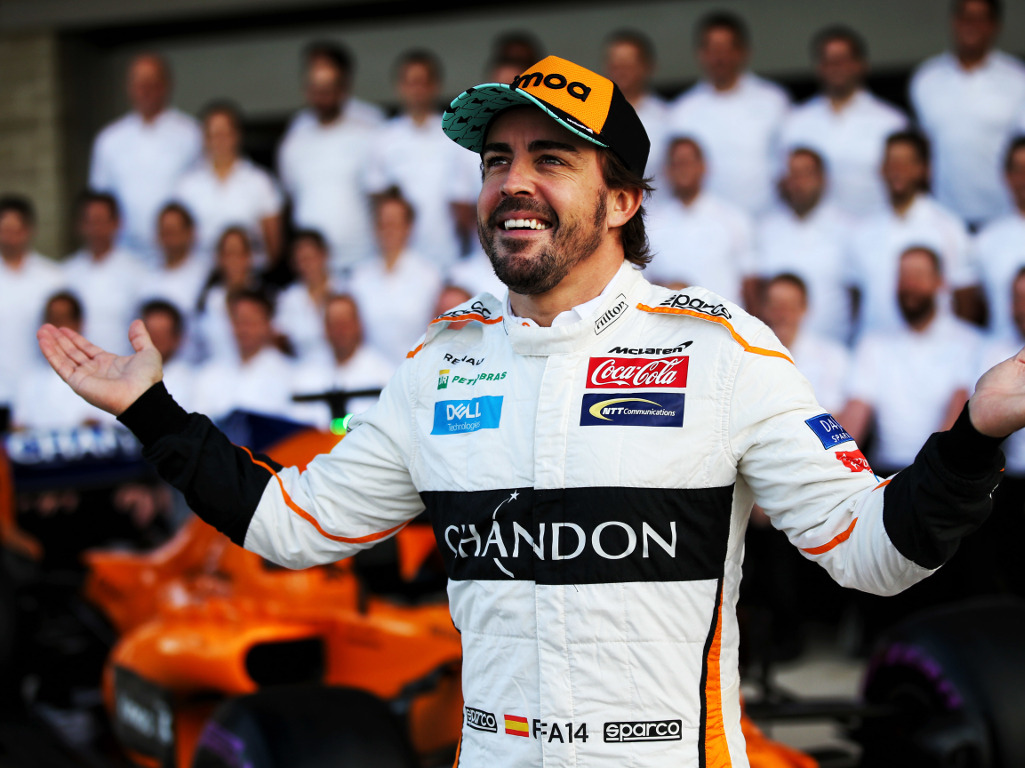 Fernando Alonso insists he has not been “selfish” in his career, but that doesn’t mean he’s sorry for beating his team-mates.

Although Alonso is without a doubt a fan favourite, the Spaniard has not always left a positive impression on his team-mates – or the watching media.

Stoffel Vandoorne, who was his team-mate in his final year at McLaren, recently spoke about his time at the Woking team.

He says Alonso “always got what he wanted”.

Speaking to Voetbalmagazine, he added: “There was always two, three well-placed people in the team who made sure everything went the way Fernando wanted it to be.

That’s not the only negative report about the double World Champion’s behaviour.

Alonso, though, insists he has never been “selfish”, he even shared his prize money with his mechanics as they played a huge role in his on-track success.

In a wide-ranging interview, he told F1 Racing: “I’ve heard people say that I was selfish in my career.

“At Ferrari and at other teams I always used to share my prize bonus with my mechanics.

“I thought if we were getting a podium or race win, it was not only me but team work.

“When I join a project, I commit 100 per cent with that team and I dedicate my life to that team and those guys and they appreciate it.

“The last thing that I am is selfish.”

He added: “Why is it that I have performed better than my team-mates? I cannot say sorry for that.”