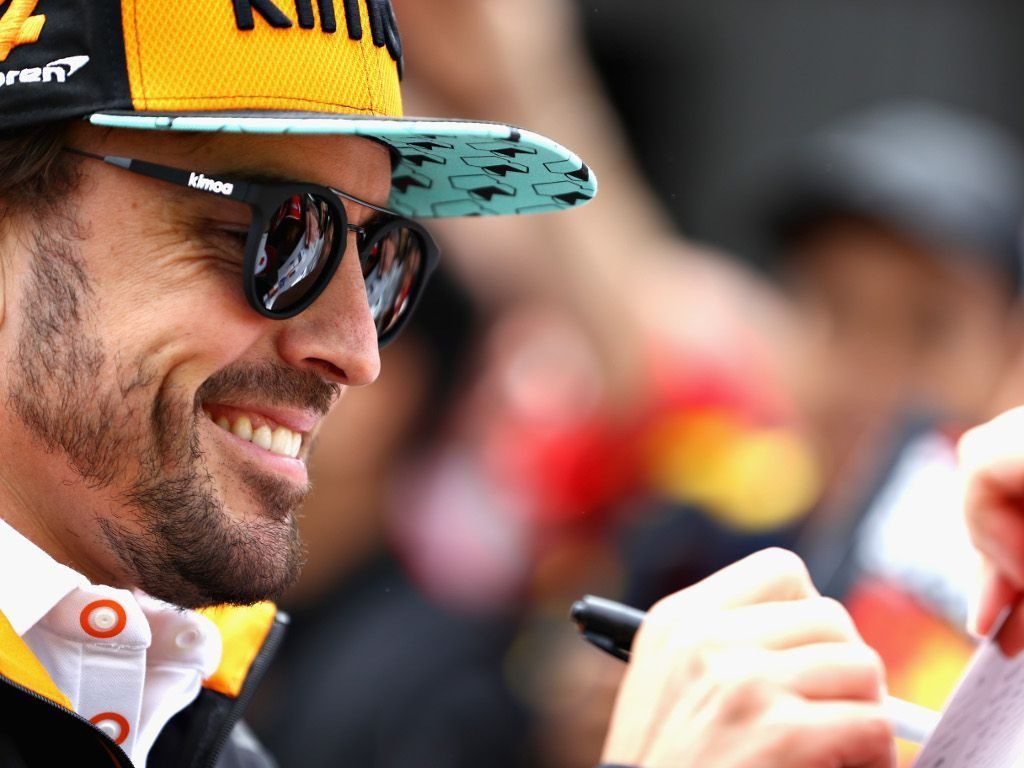 Fernando Alonso “more or less” knows where he will be racing next season and it doesn’t sound as if F1 is on that list.

Walking away from Formula 1 at the end of the 2018 season, the double World Champion spent time in the World Endurance Championship, taking a second 24 Hours of Le Mans victory, and tried to qualify for the 2019 Indianapolis 500.

At the beginning of this year he also contested the Dakar Rally with Toyota, finishing 13th overall.

Throughout that time he had been dropping hints that he was considering a Formula 1 comeback.

Alonso, though, insisted several times that he was in no rush to finalise his plans but has now revealed that he has come to a decision.

“I know more or less what I’m going to do in 2021, I hope you know soon, but I can’t say more,” El Mundo quotes him as having told the Le Mans’ Instagram page.

It doesn’t, however, sound like Formula 1 is an option.

“I always said that in 2021, with new rules, it was possible that I would return to Formula One, because perhaps the cars are more balanced and I am hungry to test myself again.”

But with the rules being delayed until 2022, Alonso says that is “bad news” for Formula 1.

He does understand the financial reasoning behind the decision to run this year’s chassis in next year’s championship.

“It is an understandable decision,” he said, “because with this situation now you cannot develop the 2021 cars.”

The double World Champion also ruled out starting his own Formula 1 team any time soon as he says it “generates more worries than happiness”.

He did, however, leave the door open for the future.

“I don’t have it planned in the short term,” he added.