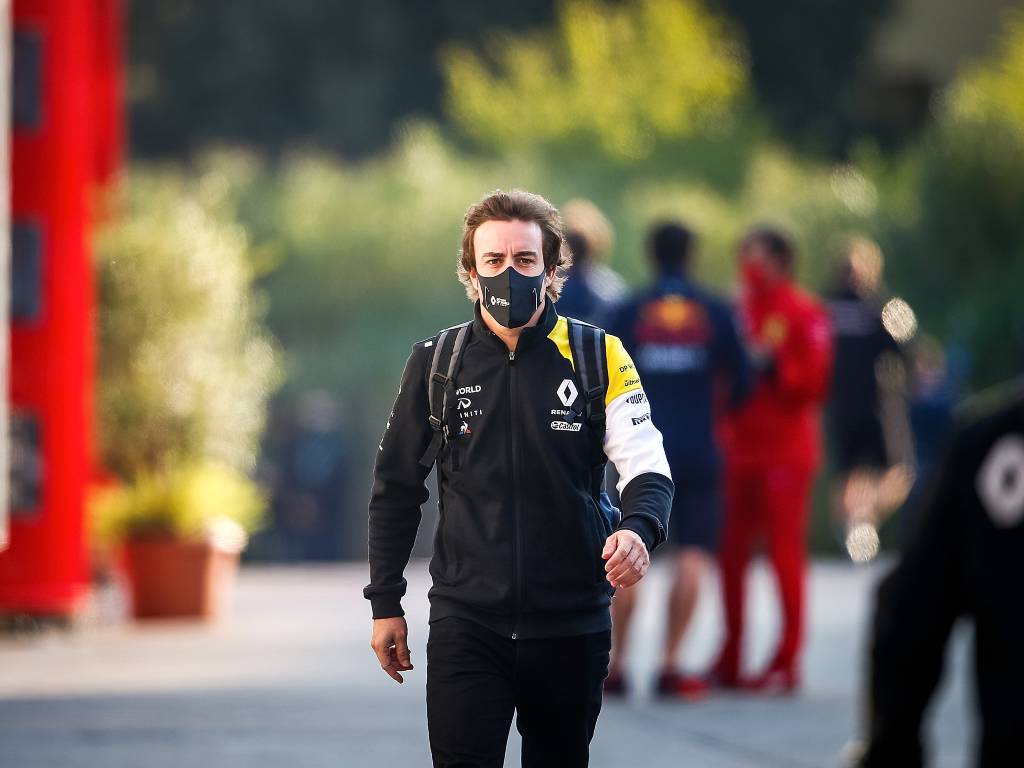 Renault has received approval for Fernando Alonso to take part in the “young driver test” being held after the Abu Dhabi Grand Prix.

As soon as it was announced that he would be returning to the grid for 2021, driving for Renault, the French team immediately started to seek approval for him to take part in the post-season test.

“Initially it [the approach] was, I drive when I drive,” Abiteboul said. “But now I get the feeling that he is really keen to get to have a go, even in the current car.

“So we are looking into the opportunity to do that, but being very sensible.

“So I mean, I’m not talking about any FP1 because frankly, he doesn’t need that: he doesn’t need the exposure of FP1. And we need clearly the setup opportunity, but we’d like to see [him in the car] because I can feel that he has hunger for it.

“We need to see if it can happen based on the testing criteria. So we are talking with the FIA about that.” 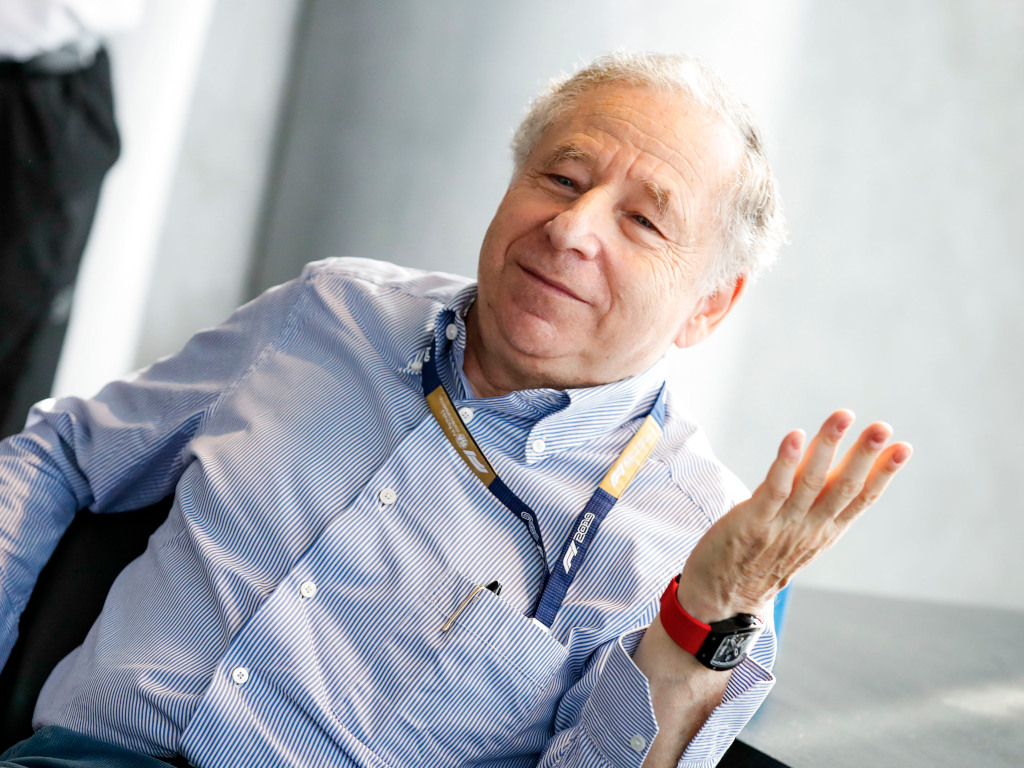 The regulations for the test originally stated that its “sole purpose” was to give young drivers the chance to drive F1 cars, and those that participated had to have competed in no more than two F1 races.

However, it was also stated that the FIA could make special exceptions if they saw fit, and they have done so to allow Alonso to take part in it, as Autosport report.

It has been reported that FIA president Jean Todt has made the decision to allow any drivers who didn’t compete in the 2020 season to drive in it. Therefore, Alonso can do so.

Due to the change in rules, Sebastian Buemi and Robert Kubica will apparently drive for Red Bull and Alfa Romeo respectively in it.

The decision is sure to be met with opposition from a number of teams that have previously stated that Alonso shouldn’t be allowed to take part in it given his experience.

What’s more, it’s unlikely that Racing Point, Ferrari and McLaren will be able to field their new drivers for 2021 as they are all a part of this season’s grid.