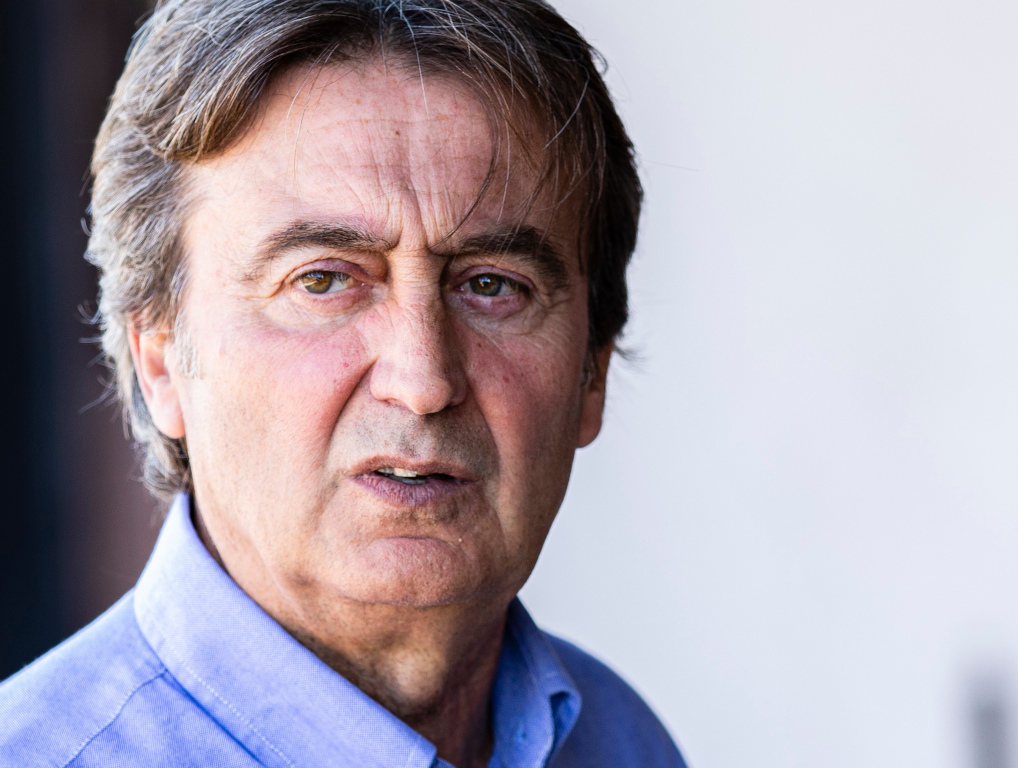 Fernando Alonso has described news of Adrian Campos’ death as “one of the saddest days for the motorsports family”.

He entered his own self-named constructor into Formula 1 for the 2010 season but before the campaign got under way, the Campos Meta team was taken over by Hispania Racing and became HRT.

Campos was also a mentor to Alonso in his fellow Spaniard’s early days as a driver, resulting in the two-time former World Champion’s victory in the 1999 Euro Open by Nissan series.

“[It’s] one of the saddest days for the motorsports family,” Alonso tweeted.

Alonso’s compatriot Carlos Sainz tweeted: “Very sad day for the death of Adrián Campos, undoubtedly a reference of our sport in Spain and internationally. My sincere condolences to all his family and friends.”

Karun Chandhok raced for the HRT team in 2010. Now a Sky F1 presenter, Chandhok tweeted: “Very sad to wake up to news that Adrian Campos has passed away.

“I did my first GP2 test with him at the end of 2006 and remained friends ever since. A true racer who always enjoyed a chat about all things motorsport and a lovely man. Deep condolences to Campos Racing and his family.”

He tweeted: “The first F1 race I attended was to see him, Paul Ricard 1987. I’m sorry I never told you. Thank you Adrian for being that reference and motivation to follow our dreams. DEP.”

Campos Racing compete in Formula 2 and one of their drivers for 2019 and 2020 was Jack Aitken, who deputised for George Russell at Williams in last year’s Sakhir Grand Prix after Sir Lewis Hamilton had been sidelined by a positive COVID-19 test.

Aitken tweeted: “Adrian, RIP. You were so kind, true to your word, competitive, mischievous, wise.

“You always knew exactly what to say to me because at heart you were still a driver. And you created a family at Campos full of brilliant, talented people who will miss you dearly. I will too.”