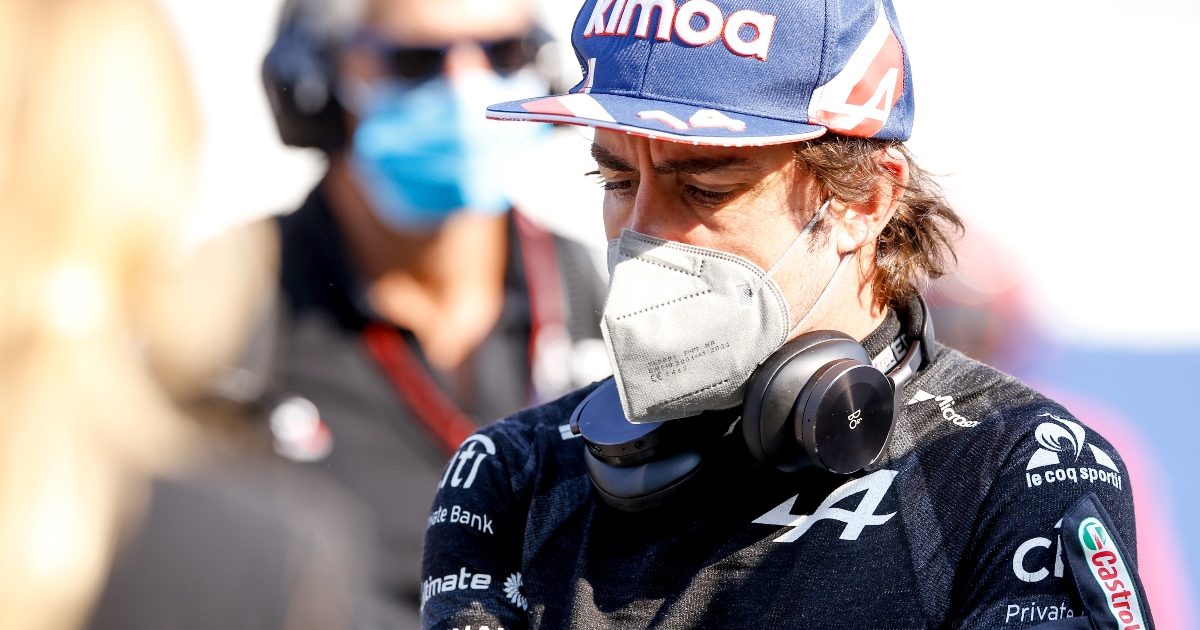 Fernando Alonso doesn’t believe older drivers will handle the regulation changes next year better than younger ones due to their age.

How well drivers can adapt to their new machinery will be more important than ever next season with the widespread regulation changes coming into play.

Lewis Hamilton was recently asked if he was worried that his age would be a disadvantage in that regard with younger drivers more adaptable.

The Mercedes man said he wasn’t, suggesting that skills would be more important than youth.

“Honestly, I’m not scared of that,” he told Sky Italia.

“Looking ahead to next year, the performance of the cars is likely to be closer together. The races will be more intense, so driving skills can carry a lot of weight. And that’s why I want to stay in F1, because it will really be an opportunity to show my skills.

“In our sport it is not that simple, sometimes there is an opportunity to overtake, but not so many. This is why I am thrilled.

“And I believe my spirit can help the team make progress, because I know what I need from the car and where performance needs to go.”

With Kimi Raikkonen retiring, Alonso will be the only man on the grid older than Hamilton next year.

While he too isn’t worried about his age, he also doesn’t think the increased experience he and fellow older drivers have will be an advantage.

What he expects to be key is hard work done before the start of the season.

“I don’t think there is any difference,” the Alpine driver said in Sochi.

“If after three or four races we all have the maximum of the car and the regulations enough to be fair, the performance of the car will dictate the results you get, as we see now.”

“So in terms of adaptation, I don’t think there is going to be a big difference. It’s just hard work, or harder than any other winter, because we will have to spend a little more time in the simulator and together with the team.”