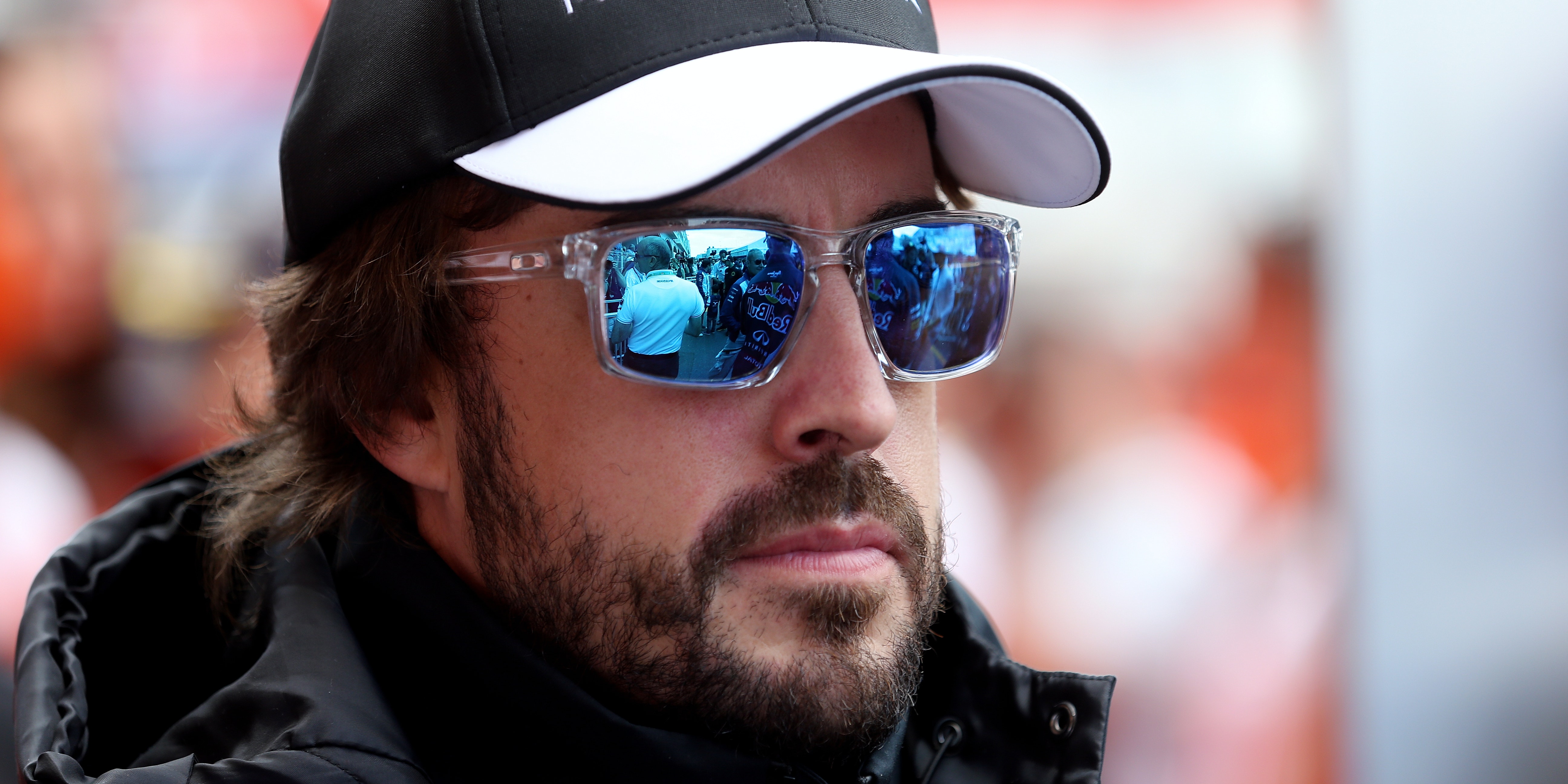 Fernando Alonso has said his advancing years will not be a issue when he makes comeback to Formula 1 in 2021.

The double world champion’s comeback was confirmed on Wednesday by Renault. Alonso, who won back-to-back championships with the French team in 2005 and 2006, will celebrate his 39th birthday later this month.

He will also have spent two seasons out of the sport when he lines up for next year’s opener and could be the oldest driver on the grid if 40-year-old Kimi Raikkonen calls time on his career.

But speaking after his unveiling, the Spaniard said: “For many years in Formula One, the stopwatch is the only thing that matters, not age.

“I never had a race classification based on the passport, date of birth – always on the stopwatch.”

Alonso replaces Daniel Ricciardo, who is moving to McLaren at the end of the year. Australian Ricciardo is taking over from Carlos Sainz ahead of his switch to Ferrari.

Alonso has competed in 311 grands prix, winning 32 of them, but has not tasted victory in more than seven years and last stepped on the podium back in 2014.

Renault are struggling in the sport, but Alonso will be hoping that an overhaul in the regulations and the introduction of a GBP 115m-a-season budget cap in 2022 will fire them back up the grid. He will partner the Frenchman Esteban Ocon.

“I know only one team [Mercedes] will be winning in 2020 – and in 2021 probably – but I think the 2022 rules will hopefully bring some fairness to the sport and some close action with teams more level and less scope to invent something that has a large performance advantage.

Alonso starred for Renault in the early years, moving to, and then quitting McLaren after one season following a turbulent campaign alongside rookie Lewis Hamilton.

He returned to the French manufacturer before a four-year period at Ferrari where he came close to winning the title on two occasions.

After falling out with the Italian team, he went back to McLaren, but the switch proved desperately unsuccessful.

Alonso quit the sport after four seasons with McLaren, setting his sights on becoming only the second driver since Britain’s Graham Hill to complete the so-called Triple Crown – winning the Monaco Grand Prix, Le Mans 24 Hours and Indy 500.

Although he won the famous sports car endurance race in 2018 and 2019 he has not been able to crack the Indy 500, despite a remarkable effort on his first appearance back in 2017.