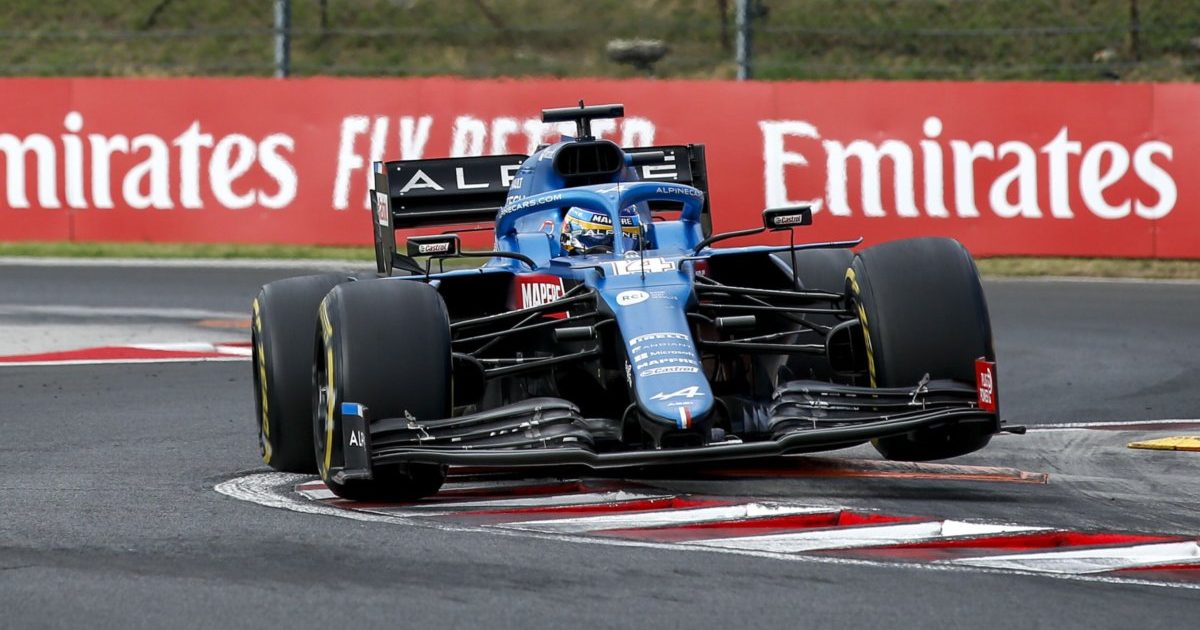 Fernando Alonso will perform a demo run in an Alpine F1 car at the Le Mans 24 Hour race this weekend, it has been announced.

Alonso is a two-time winner of the world-famous endurance event and will take to the Circuit de la Sarthe in a Formula 1 car – which is likely to be a model from the team’s Renault days due to rules restricting the running of current F1 cars – during the race weekend at Le Mans.

His run will be a part of a wider showcase for the Alpine racing division at the circuit as his team-mate Esteban Ocon is set to go behind the wheel of the A110 GT4 car.

Laurent Rossi, the team’s CEO, is also set to play a part in the parade run for Alpine as he is set to drive an A110S model on the full 8.5-mile high-speed circuit.

🎉 It’s time to celebrate our passion for motorsport!

Just before the start of the #LEMANS24 race on Saturday, a unique parade will bring together the Alpine F1, A470, A110 GT4, A110 Rally and A110S on the world-famous French circuit.
⏰ Stay tuned on Saturday! pic.twitter.com/SWLZ9GgVGS

Alpine are rumoured to be set to confirm a long-term commitment to the World Endurance Championship alongside their F1 commitments, and they will be challenging the all-conquering Toyota team in this weekend’s race driving in the new Hypercar class, which has replaced LMP1 machinery.

Alonso won the 2018 and 2019 editions of the 24-hour race driving for Toyota, partnering former Formula 1 rivals Sebastien Buemi and Kazuki Nakajima, and the pair will have ex-Toro Rosso driver Brendon Hartley for company for the second year running this weekend after he took Alonso’s place when the Spaniard stepped back from endurance racing.

F1 will be well represented throughout the field once the race gets under way with former Sauber driver Kamui Kobayashi competing against the other Toyota trio in the sister car in Hypercars.

Despite ticking off one of motorsport’s ‘Triple Crown’ by winning Le Mans, Alonso said recently that helping the team and Esteban Ocon win the Hungarian Grand Prix ranks higher than his victories at the famous old race, given how unlikely their success was at the Hungaroring.