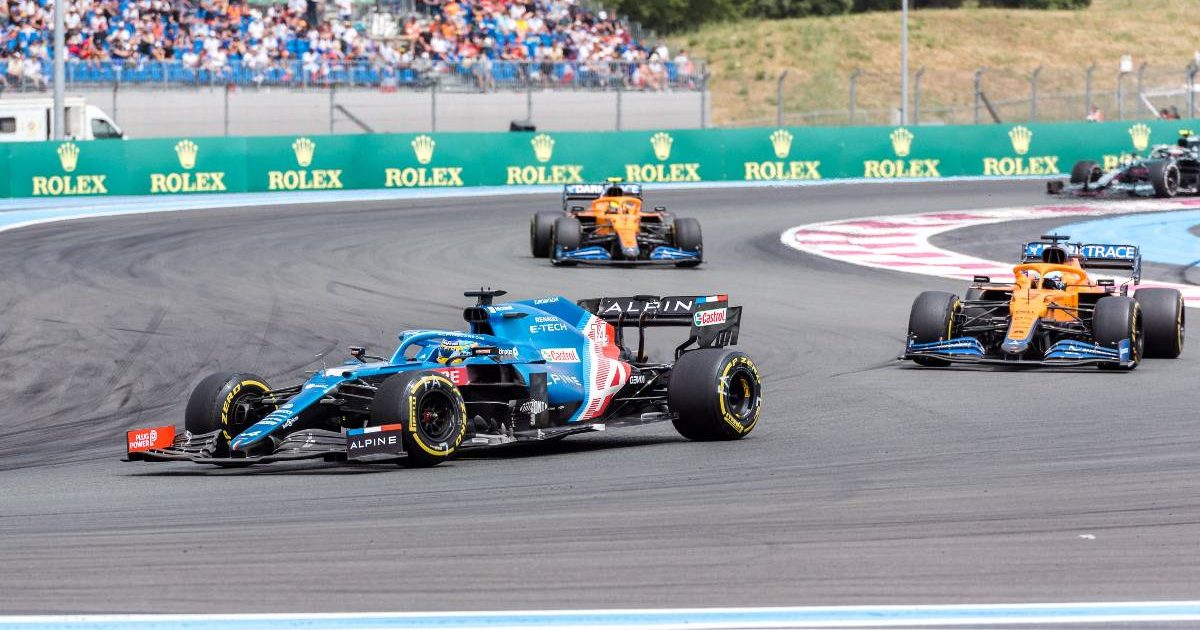 Alpine CEO Laurent Rossi believes Fernando Alonso is now finding the “consistency” he was lacking at the start of his Formula 1 comeback.

Alonso, after two years away from F1, has made a return that can only be described as solid so far, with Alpine not yet producing the performance they showed in their best moments of 2020 when they achieved three podium finishes.

The Spaniard and his team-mate, Esteban Ocon, are 11th and 12th respectively in the Drivers’ World Championship and rather like last year, the car’s competitiveness has tended to fluctuate from circuit to circuit.

But while the A521 has yet to find any consistency, the opposite is true of Alonso, according to Rossi, for the two-time former World Champion is now finding his level after understandably taking time to get to grips with the car.

Asked what has been the biggest improvement from Alonso in recent races, Rossi told reporters: “Consistency. He was fast already. Every single race he’s been able to clock some very good times that are most of the time as good as Esteban’s.

“He was not necessarily comfortable repeating those efforts, those good times, over and over again, which I guess was a bit of an adaption period.

“He needs to get used to the car, to feel that lap-in, lap-out. He does the same performance over and over. He is getting there, evidenced by his grand prix in Baku. It was a very good race.” 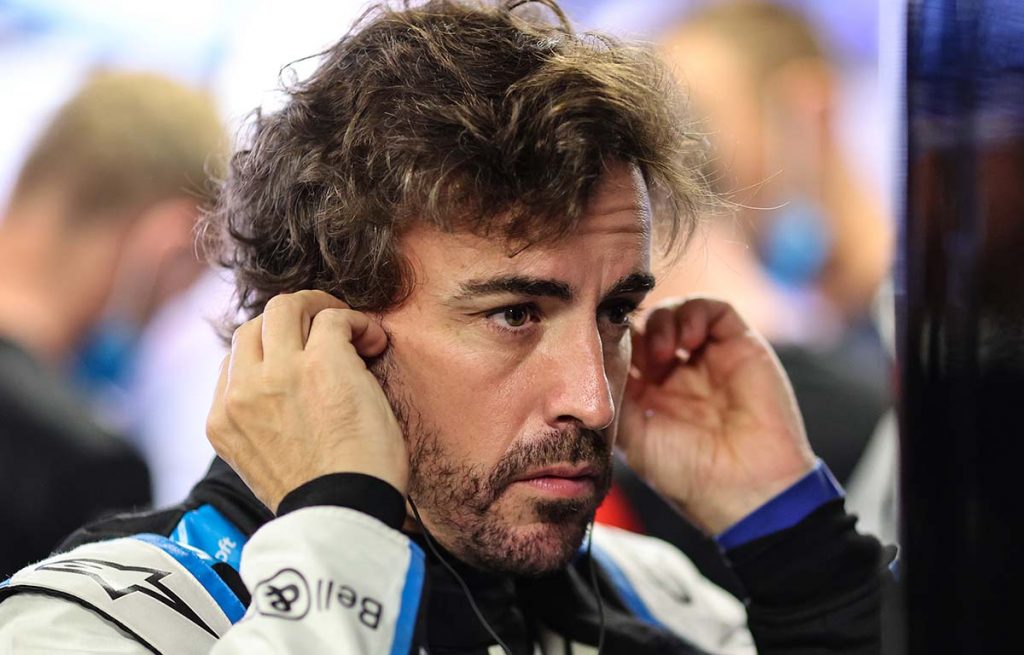 Alonso finished sixth in the Azerbaijan Grand Prix. Rossi feels that, like the winner of that race, Sergio Perez, and Daniel Ricciardo, who moved to Red Bull and McLaren respectively for this season, Alonso is now settling down properly seven races into the campaign – and that there is a valid reason why they have all taken time to hit their straps.

“On Fernando, I guess it’s the same as Checo and Danny,” said Rossi. “It takes time for them now to adapt to the new cars. They are probably a little bit more complex, technologically speaking if you will.

“Danny took a good full year at Renault to get used to the car. Now he repeats the experience with McLaren, so I guess it’s a good comparison.

“It takes time now – it’s not just jump in and drive the car. It’s a little bit more complex. There’s probably more parameters you can fine-tune.

“And the car probably, at the beginning, was not too much to Fernando’s liking – but he’s shown that, just like Checo again, he’s getting acquainted with it quite well now and he’s extracting more and more out of it every race.

“So I think it’s just normal with the modern cars.”