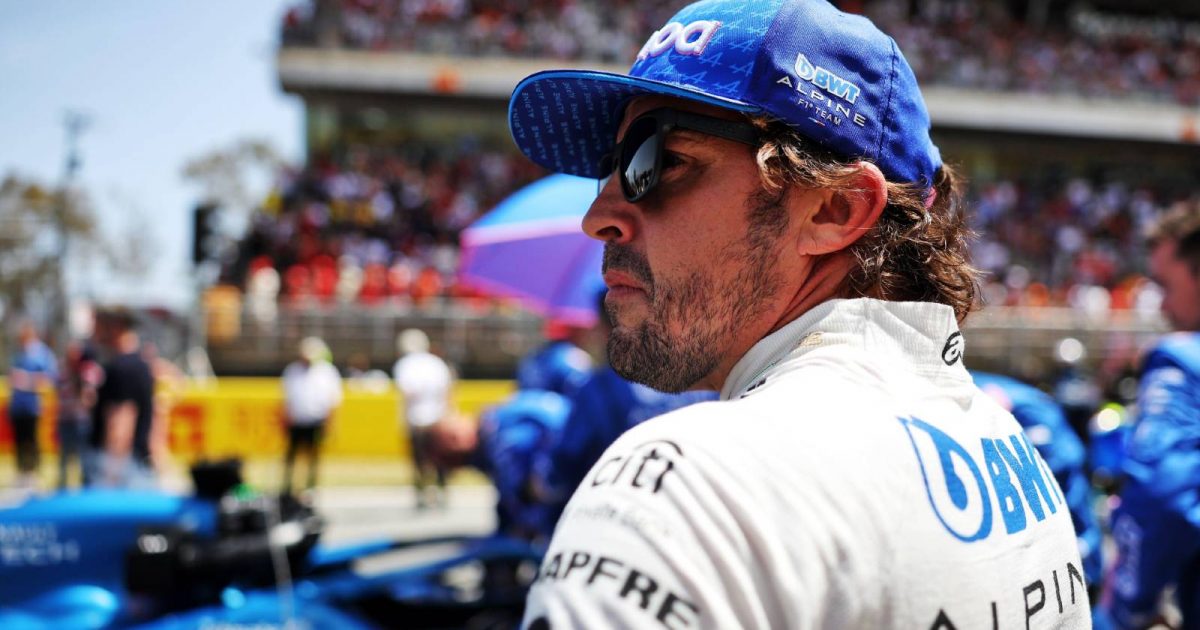 Pedro de la Rosa says he finds it “unbelievable” that Alpine are dragging their heels over Fernando Alonso’s future with the team.

Luca de Meo, the Renault CEO, was interviewed on the grid by TV channel DAZN at the Spanish Grand Prix. Among the topics he spoke about was the futures of Alpine drivers Alonso and Esteban Ocon, and their academy prospect Oscar Piastri.

Reigning Formula 2 champion Piastri is not competing this year, forbidden by the rules from defending his title while he awaits an F1 opportunity which looks certain to come his way before long.

Whether that is with Alpine remains to be seen. Their team principal, Otmar Szafnauer, has said July is the month when a decision will be made about the 21-year-old Australian – either to promote him for 2023 or potentially ‘loan’ him to another constructor.

The problem for Alpine is that they have Ocon contracted until the end of 2024 and the Frenchman looks even more difficult to oust given he has scored 30 points this season to the four of Alonso, the 40-year-old who is only on a one-year deal.

However, the two-time former World Champion looks to have lost none of his zest, with bad luck having been a major factor in why he is so far down the standings at present.

De Meo was less than fully committal regarding Alonso in his grid interview, saying: “We love Fernando very much. We will have to find a solution for everyone because we also have Esteban and Oscar, who are very good.

“We want to protect our drivers and find an ideal solution for everyone. I think the work he has done, that Fernando is doing, is unbelievable.”

However, De la Rosa also used the word “unbelievable” in regard to De Meo refusing to put his weight behind continuing with Alonso, whom he feels has the pedigree to call the shots at what is essentially a midfield team in Alpine.

“I was surprised there was no ratification, it’s unbelievable,” said the 51-year-old, who finished second in the 2006 Hungarian Grand Prix for McLaren, speaking on DAZN.

“The question, for me, is whether Fernando would want to continue, not the other way around. The plan is medium to long term in Formula 1, otherwise there are no results.

“The way for ‘El Plan’ to work is to have Fernando in the team for several years – it’s a long-distance race.”

Alonso himself has said that even at this stage in his career he would not be averse to joining a top team alongside an established No 1, e,g. Ferrari or Red Bull, in the belief he could avoid being consigned to the role of a No 2.