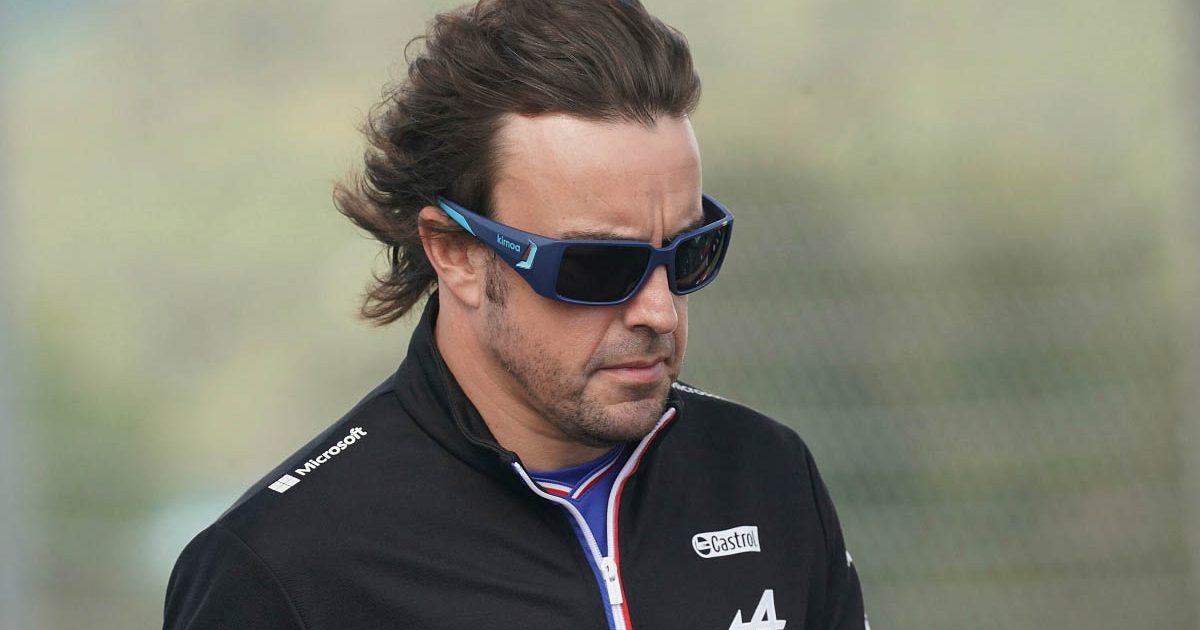 Alpine’s Fernando Alonso will start the United States Grand Prix from the back after taking a full set of new engine components.

The new engine takes Alonso up to four for the 2021 campaign, so with that surpassing the penalty-free limit of three, it means that the Spaniard will automatically be forced to start the United States Grand Prix in Austin from the lowly positions.

However, it does not necessarily mean that he will be last on the grid.

Since George Russell and Sebastian Vettel have incurred the same penalties, the three of them will be heading to the back, but the order of which they start will be determined by their finishing positions in qualifying.

So, as it stands, Alonso could still ensure a P18 start.

“Fernando will have a new engine for the rest of this weekend, following the installation of a 4th power unit taking him beyond the permitted season allocation,” Alpine confirmed in a statement.

“All components of the power unit will be brand new for qualifying and the race.”

Alonso returned to Formula 1 action in the United States for the first time since 2018, and it is safe to say that his results at the Circuit of The Americas over the years have been a mixed bag.

A P3 podium finish at the 2012 United States GP, Formula 1’s first visit to COTA, is Alonso’s only top-three finish on these grounds in Formula 1.

Only three of his six following visits yielded points, and now the prospect of a top-10 result at the 2021 United States Grand Prix has taken a serious hit.