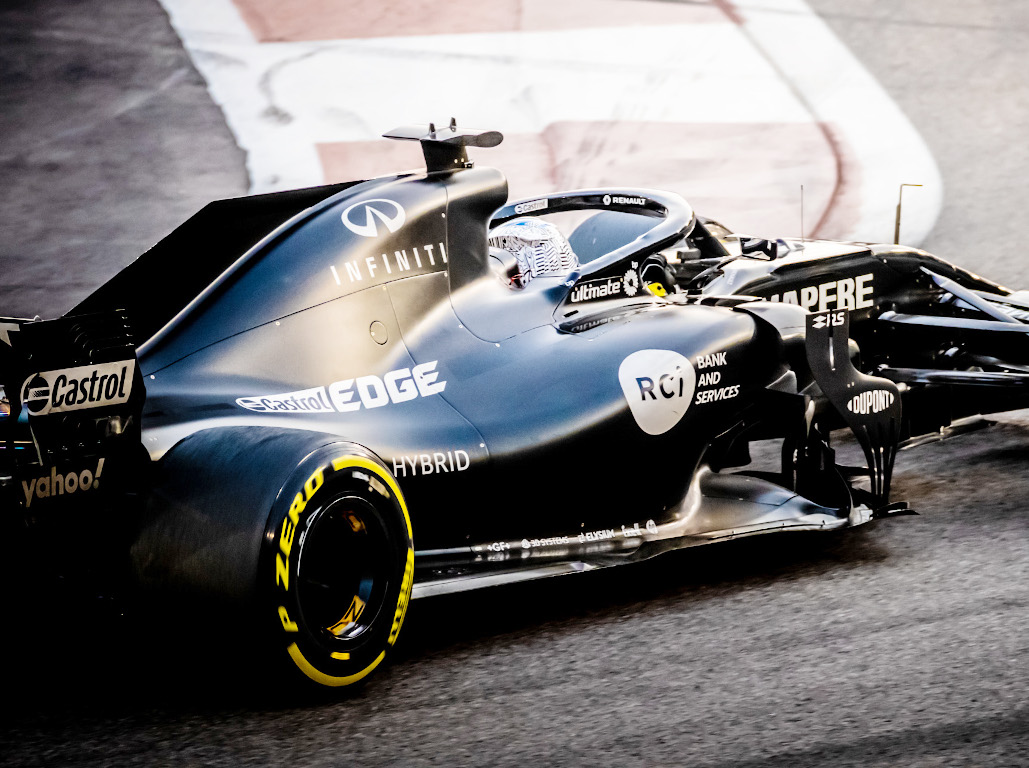 Returning to the Formula 1 grid next season, Alonso has been spending time with Renault, both at the factory and out on track.

Formula 1’s rules, though, state that any running in today’s car outside a grand prix weekend has to be 100km or less with teams given just two promotional days, as they are known, per season.

Alonso has used one of those to test the RS20.

The rest of the time the Spaniard has been running a two-year-old RS18, testing in Bahrain and more recently in Abu Dhabi.

Budkowski says that time in the car, even though it is an old one, is allowing Alonso to adjust to life back in Formula 1 while having the time to fine-tune things such as his button positions before next year’s sole three-day pre-season test.

“Partly it is him wanting to get back in shape and get back in the rhythm of driving a car but it’s an opportunity to drive…to work with him on things like the steering wheel, his favourite button position, how he wants to be able to activate all the differences in the car, practise our procedures,” he said.

“It seems simple but the more we practise these things, the less we have to do during the winter testing.

“We only have three days of running for our two drivers in winter testing next year so practising FIA procedures, all the various things that he will need to have under his belt, but may be different from what he experienced before and also getting accustomed to the team.”

He does, however, concede that the 2018 Renault is a very different car to this year’s but says at the end it has the “same DNA”, just the 2020 car is better.

“The car is different, it’s our 2018 car, we’ve improved quite a lot since ’18 but it’s the same DNA of the car. The ’20 car is a better car but at the end of the day, getting him used to a Renault car, even if it’s a two-year-old car, is beneficial,” he explained.

Budkowski says Alonso is chomping at the bit to get even more time in the car.

“But also he hasn’t driven the car for two years and they are bloody fast cars – sorry for the wording – and then he needs to get back in shape, get back in the rhythm so he’s taking any opportunity he can to drive.”